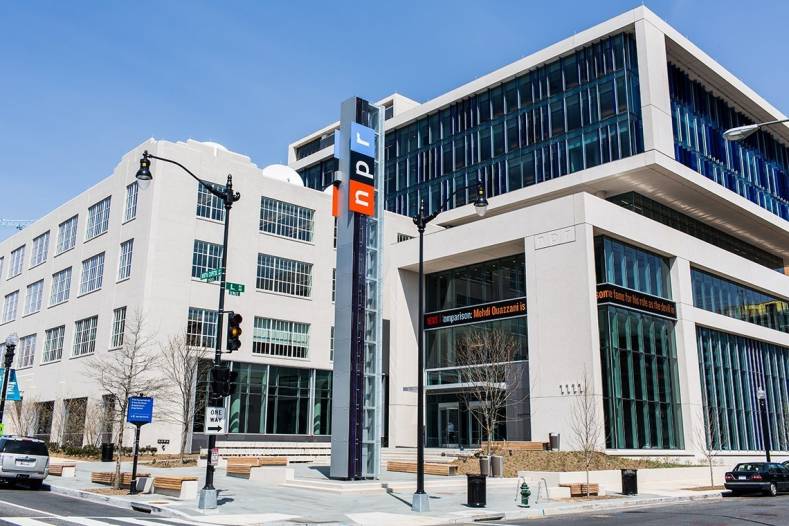 One of the most sophisticated audio production facilities in the World is that of National Public Radio.

The transition of staff and technicians to NPR’s new 331,000 sq. ft. seven-floor headquarters in Washington DC began in late March 2013 and continued into April, when its popular “All Things Considered” show officially went live on tax day, April 15.

As the reporters and producers arrived in their new facility, they were literally thrown into a firestorm of a major breaking news story: Someone had set off two homemade bombs near the finish line of Boston Marathon.