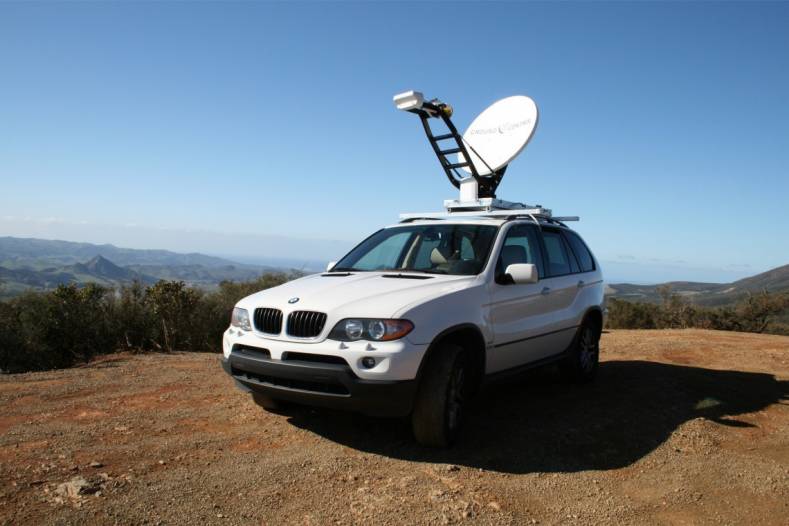 As an international association of the world’s leading satellite operators, the SDA’s recommendations are usually accepted by satellite operators. The body’s support for the SOMAP specification has been welcomed by the Global VSAT Forum (GVF), which represents operators but also other industry players including teleports, satellite earth station manufacturers, system integrators, telecom carriers, and users such as pay TV operators.

“We commend SDA for its leadership,” said David Hartshorn, Secretary General of GVF. “Its Members’ support for SOMAP will enable the global industry – not only satellite operators but also the antenna manufacturers – to minimize interference and provide end users with the high standards of service that they have come to expect.”

The GVF has been eager to stem criticism that SOMAP is one standard too many for the satellite industry by emphasizing that it complements rather than replaces existing ones originating from bodies like from the ITU, FCC and ETSI. An additional layer of performance specifications had become necessary to cope with the congested satellite space to minimize interference, particularly for increasingly popular “Comms-On-The-Move” (COTM) mobile broadband systems, but also other state-of-the-art satellite communications terminals.

“With the innovation being applied to satellite systems today, effective antenna performance has never been more critical,” said Mark Dickinson, Chairman of the SDA. “It is important for satellite operators to stand in support of the SOMAP specifications, which ensure an industry-wide antenna qualification framework through an agreed minimum testing regime and a clear understanding of the capabilities of antenna systems.”

Following SDA endorsement, the SOMAP framework is ready to define qualification of new antenna products launched after 1 September 2018. It will enable participating satellite operators, including those being invited to join the initiative, to obtain a common level of information from antenna manufacturers. In the event that a given antenna system does not meet the performance standard it can either be redesigned, replaced with a model having a larger dish size, for transmission, for reception, or for both, or reconfigured to increase bandwidth. Another option is to choose a less restrictive orbital slot for the satellite itself if one is available. Mark Dickinson, Chairman of the SDA, urges satellite operators to stand in support of the SOMAP specifications.

VSAT (Very Small Aperture Terminal) earth stations are part of a satellite network, but do not function as hubs. They are designed for low-powered applications, usually being fixed and stationary for an extended period of time, but have to be designed to cope with a range of weather conditions and terrain since they may be deployed anywhere.

SNG (Satellite News Gathering) Stations are mounted on a vehicle or positioned on the ground. These may need to support video services that operate for a limited time but require substantial uplink power when they do. Although designed for the field they do not transmit while moving, operating “On-the-Pause”.

Maritime antennas operate as part of a satellite network, supporting On-The-Move services while transmitting at low data rates. They are usually used on vessels, but occasionally also on platforms such as oil rigs fixed to the sea-bed. Satellite auto-acquiring maritime antennas are therefore equipped with stabilized platforms to accommodate the ship's motion. They are protected from weather and spray by a radome (radar + dome).

Mobile, non-maritime and Small Diameter, On-The-Move Terminals are advanced earth stations designed to operate on the move from automobiles, trains, or aircraft. These are often very small aperture terminals, again operating inside a radome for protection against environmental insults like driving rain. The antenna systems are equipped with motion sensors and intelligence to control applied power and handle satellite acquisition or re-acquisition as necessary. Their performance varies substantially from model to model and is expected to benefit from adherence to the SOMAP standards.