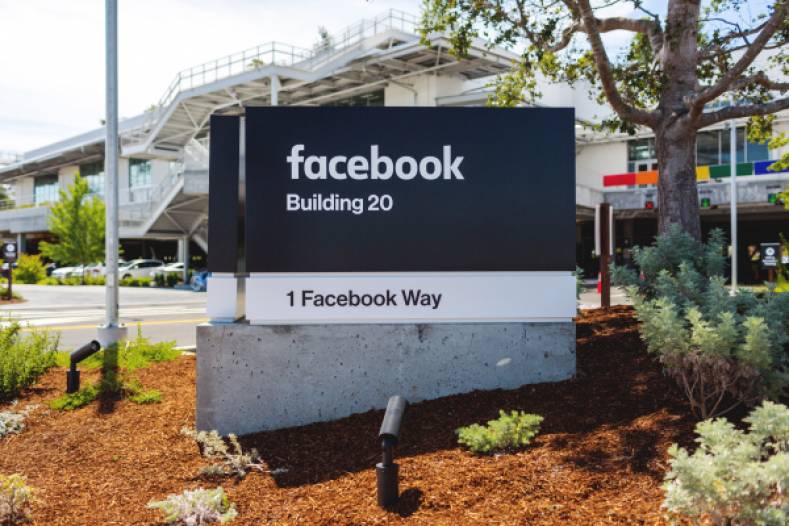 Facebook has been gobbling up video advertising dollars with six-fold growth in revenues over five years in North America.

Before European broadcasters and pay TV operators celebrate holding out against cord cutting so much better than their counterparts in the USA, they should take note of an 80-page report from equity analyst and investment bank Exane/BNP-Paribas. The report on the state of Europe’s commercial broadcasting industry concluded that the continent’s TV sector was coming under extreme pressure from social media operators in particular, more than OTT providers like Netflix.

“We show that Facebook’s and Google’s expansion is likely at the expense of TV, as their video products are now a direct alternative to TV whilst print budgets are too small to feed their growth,” the report warned. The worrying trend for the report’s authors was how key FMCG (‘Fast Moving Consumer Goods’) categories were cutting TV ad budgets and shifting online at an accelerating rate. These key advertising categories that either are or say they will be cutting TV ad budgets account for 40-50 per cent of the advertising market.

There has been direct evidence from elsewhere of this trend. Research announced in May 2017 by Ampere Analysis, which maintains a database of video service providers, showed that Facebook has been closing the gap on TV advertising. The average revenue per user (ARPU) generated by Facebook advertising has grown six-fold in North American and four-fold in Europe in five years. By comparison, the value of a TV viewer has remained relatively flat, with growth of less than 7 per cent across both regions over that same period.

As a result, Exane/BNP-Paribas has cut its forecasts for both revenue and profitability, citing "anemic" TV ad growth over the past four quarters. It expects broadcasters to cut their advertising outlook in their results for the first half of 2017 and singled out four of the eight broadcasting groups it covers in more detail as being likely to underperform significantly compared with market expectations. These are Pro7Sat.1 of Germany, Mediaset Italy, Mediaset Spain and AtresMedia also of Spain. The new forecasts are 4-6 per cent below the market’s consensus, which had been based more on analysis of the longer standing OTT threat combined with the general economy. Indeed, unlike 2007/2008 when European broadcasters experienced their last significant downturn, poor performance would be caused by specific industry factors, namely the rapid rise of social media as a force in video attracting advertising budgets.

This trend is hardly confined to Europe and is reinforcing migration away from traditional pay TV and towards skinny bundles, often combining free to air services with one or more pure play OTT services, as well as social media. Meanwhile brands and advertisers are acknowledging that built-in audiences are no longer so prevalent as built-in targets for campaigns. For commercial broadcasters and pay TV operators the challenge is to apply new technologies, especially around programmatic buying and advanced audience analytics, across multiple channels to present a compelling target for advertisers through aggregation. 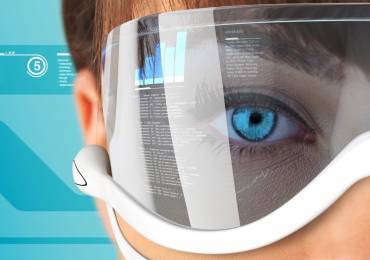