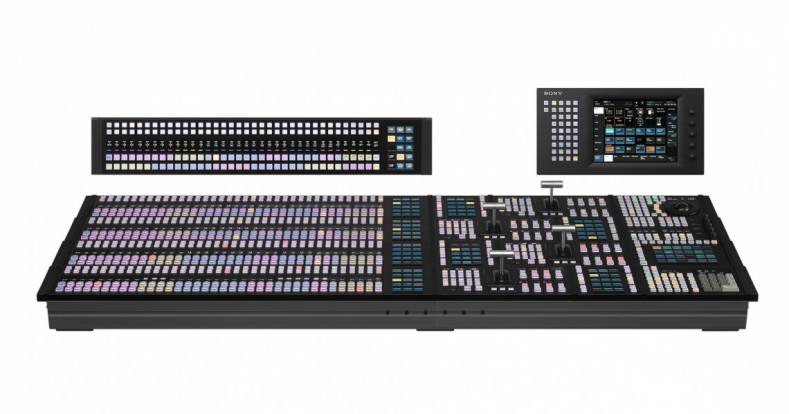 NEP Australia – providers of broadcast engineering, remote production, studio production, video display, host broadcasting and post production services – has chosen Sony HDC-4300 cameras, Sony XVS-6000 and XVS-8000 IP-capable, SMPTE ST 2110 ready switchers, as well as a wide range of Sony OLED and LCD monitors, for its new IP-based remote production network based around hubs in Sydney and Melbourne. NEP’s new Andrews Hubs, the first of their kind in Australia, will connect 29 sporting venues via a new high bandwidth network. Four new all-IP outside broadcast trucks and seven legacy SDI trucks with new IP layers will complement the two production hubs, which are located in Sydney and Melbourne. NEP’s Andrews Hubs will enable multiple simultaneous outside broadcasts (OBs), so while the Sony HDC-4300 cameras will be located at the venues, event production teams will be based at the production hubs.

The HDC-4300 is part of Sony’s HDC Series family of live production solutions and is fully compatible with a wide range of existing products and workflows, including viewfinders, large lens adaptors and camera control units. The HDC-4300 platform enables productions to handle 4K, HD and super slow motion, delivers uncompromised image quality and integrates seamlessly with HD infrastructures and accessories as well as the world’s most advanced 4K live and IP-based production workflows. The cameras can also capture 4K, 2x and HD 8x super slow motion as required with just a simple software activation key.

Ten of Sony’s new and most advanced XVS series production switchers will also be used for the NEP project, providing the familiar style that so many operators are accustomed to in the Australian OB industry. From an operator’s point of view there is essentially no difference if the switchers are being used in the new IP-based environment with the traditional SDI-based infrastructure or a combination of both. From the entry level XVS-6000 up to the top of the range XVS-8000, the switchers can be configured to meet NEP’s specific requirements and are paired with the modular, customisable ICP-X7000 control panel. The control panel connects to the main switcher processor across the network and allows for an operator to be in the same facility or remotely located from the main processor. The flexibility of the XVS series of switchers allow them to be utilised in HD, 4K, SDI or IP-based environments.

In the previous two parts of this four-part series, we covered the basic principles of PTP and explained how time transfer can be made highly reliable using both the inherent methods IEE1588 provides as well as various complementing redundancy technologies.…

As the broadcasting industry is moving from a traditional SDI infrastructure towards the All-IP Studio providing a common frequency and – equally important – an absolute notion of time for all devices is now provided by the underlying infrastructure itself. In this fou… 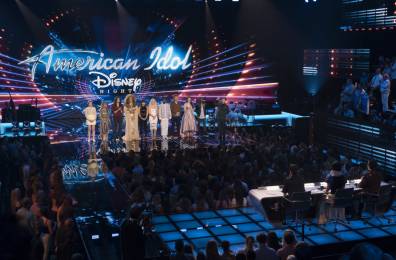 As the myriad of live competition television shows continue to attract new and ever larger audiences for TV networks, producing them live has become so complicated that a second technical director (TD), often called a “screens TD,” is now often bei…