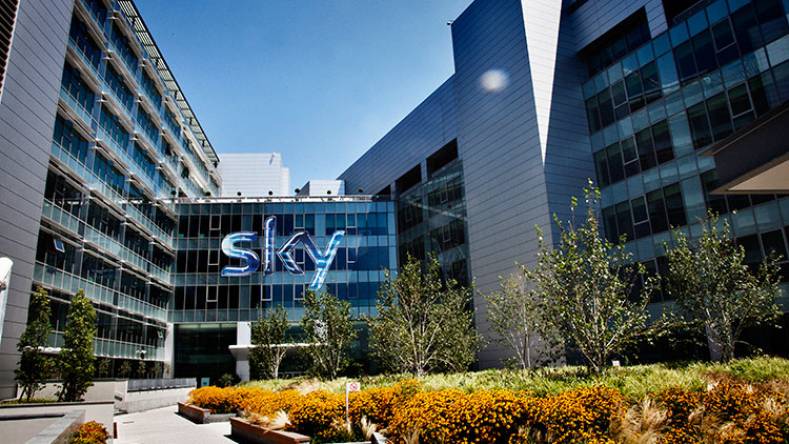 Sky Italia has been a champion of V-Nova ever since the launch of its compression technology in April 2015.

Sky’s Italian division has injected £4.5 million ($6 million) to take a minority stake in London based video compression technology developer V-Nova. This was presented as an endorsement for V-Nova’s compression technology from a major operator, although Sky Italia has actually been a supporter of the firm’s Perseus algorithm ever since its launch in April 2015.

However, founder and CEO Guido Meardi highlighted Sky’s deepening commitment to Perseus, at least in Italy. Like some other big pay TV operators, Sky had become increasingly concerned and frustrated by the slow rate of improvement in compression efficiency within the conventional MPEG movement, as well as licensing issues. The Perseus algorithm is radically different from legacy codecs such H.264 or MPEG-2, in that it is purely mathematical, operating on the digital data and not analyzing characteristics of the video directly. As such it could equally be used to compress any data, not just video. The idea is to exploit correlation within the data, working on a hierarchical basis to add progressively greater levels of data according to the bit rate available. This also makes it scalable on a fine-grained basis.

While Perseus does look in principle superior to legacy codecs, it lacks widespread industry support and was also seen as proprietary, even though that accusation could be levelled at other codecs to varying extents. However the debate between encoding algorithms themselves now looks like being overtaken by events. The landscape for encoding has changed radically since the heyday of the original MPEG-2 in the 1990s, when engineering compression was relatively straightforward. MPEG-2 was then the only game in town and equally applicable to any digital platform. MPEG-4/AVC or H.264 then gradually took over through the noughties, when the main platform innovation was the rise of IPTV, but that was still a walled garden environment.

Yet progress in encoding efficiency seemed stuck in a rut, with growing discontentment over the traditional rate of efficiency improvement at about a doubling every decade. Partly through lack of excitement over performance and partly well-publicized pricing issues, HEVC, long billed as the successor to H.264, has still only achieved 3% market penetration, according to Encoding.com's latest Global Media Format Report. Google VP9, achieving 11% penetration, has done better, largely through being open and royalty free. It may be that many operators are waiting for the Alliance for Open Media's AV1 codec, scheduled for delivery late 2017 or early 2018. 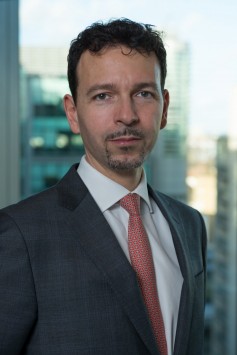 Sky’s stake in V-Nova reflects proven success reducing bit rate for distribution as well as contribution, according to the latter’s founder and CEO Guido Meardi.

Yet amid this fragmentation and uncertainty, which is favoring new entrants such as Perseus, another scenario is opening up. Given that H.264 is still in fact the dominant codec with 79% penetration, there is growing interest in technologies or algorithms that bolt onto that and yield further efficiency improvements, rather than requiring a radical replacement. This indeed is the direction V-Nova has been heading, firstly by developing Hybrid Perseus designed purely for video distribution. The alternative Pure Perseus relying solely on the company’s algorithm works for video contribution or distribution and was deployed first for the former by Sky in Italy. Sky was reluctant to take the risk of switching entirely to Perseus for distribution, but then integrated Perseus encoding into its Harmonic ViBE VS7000 encoders, and the corresponding software decode into its existing set top boxes. This enabled Sky Italia to cut the data rate of its 1080p full HD streams from 8Mbps to 4Mbps without buying additional hardware or software.

Then in February 2017 V-Nova reaffirmed this shift in strategy towards a hybrid approach with the acquisition of video processing patents from Faroudja Enterprises. This brought in technologies for bandwidth restoration, deblocking/debanding, upscaling, and noise reduction, with plans for these to be integrated into Perseus at some point. More to the point though it reinforced the strategy of extending the scope of H.264 rather than attempting to replace it.

V-Nova is not alone here since Harmonic has also been looking to improve the standard H.264 codec with a real-time optimization package introduced late 2016. This has succeeded in reducing bitrates by 50 percent for a given video quality on top of that achieved by the encoding algorithm itself. Called EyeQ, this is available as an option for Harmonic’s software based PURE Compression Engine.

Unlike V-Nova, Harmonic incorporated video-specific elements in EyeQ, which is closely coupled with the H.264 encoding process. It comprises a video quality assessment and applied in the middle of the encoding process, designed particularly for use with adaptive bit rate streaming. Operators may have to upgrade their headend to deploy EyeQ, but no change is needed to the delivery infrastructure. Harmonic has been coy about technical details but said that it exploits embedded AI techniques to mimic aspects of the human visual system to assess video quality continually in real time and focus the precious data bits where they matter most for the viewer. In this way Harmonic claims to have taken exploitation of redundancy to a new level above that achieved by the codec itself.

Similarly, V-Nova has claimed that the Faroudja technology it has acquired can improve compression efficiency by 35% to 50% over the algorithm itself, whether this is its own Perseus, H.264, VC9 or other codecs. This all indicates that the industry is edging away from competition between codecs to software that enhances existing ones, sidestepping costs and complexities associated with migration and integration.