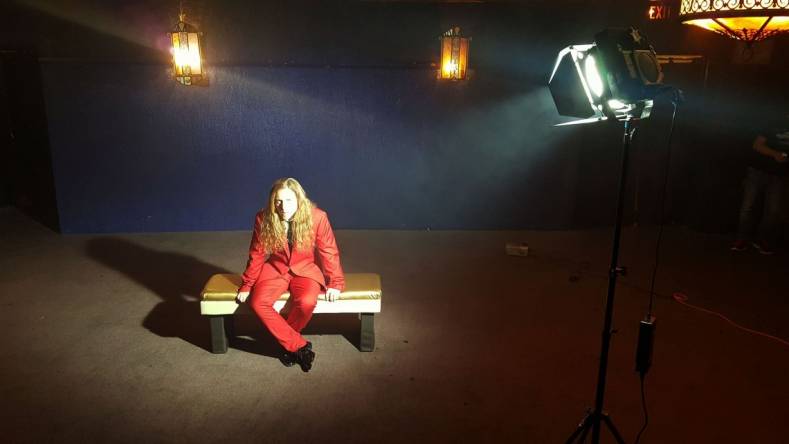 All three videos were shot in 4K with a Sony PXW-FS7 Super 35 camera recording ProRes 4:2:2 to an Atomos Shogun Inferno. Freeland shot two of the videos at the YouTube Space in Los Angeles, serving as director and DP for both. 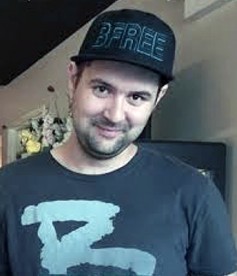 The first, a solo video for Jessica Louise Garcia, had a somber feel. The set was black and empty, with a single Zylight F8-200 without diffusion hung from the lighting grid serving as the only light. 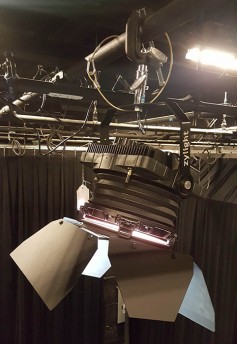 Freeland used a Freefly stabilizer and circled Garcia while she sang, then edited the best pieces from six takes to create the finished video. He said the Zylight provided flattering light from all angles, including as a rim light from the back.

“The F8-200’s ability to throw light a good distance was important,” he said.

The second video, an up-tempo duet with Garcia and Kat McDowell, had a completely different aesthetic. Positioning the singers back to back, Freeland placed them amidst a “jungle” of C-stands covered in flags and lit with colored gels to create unique reflections. Each singer was lit with one of the F8-200s.

As DP for a third video for Aaron Orbit, Freeland traveled to the historic Ventura Theater in Ventura, Calif. The footage has a “dreamy” feel, shot at high-speed but slowed down in post for a unique look. 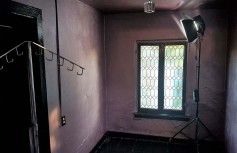 One scene featured a dancer with long hair and a flowing dress dancing in front of a textured wall in a dressing room. Freeland wanted to light it with natural light coming through the windows, but he hid one F8-200 behind a corner to provide additional brightness.

“The F8-200 imitated the sun perfectly,” he added. “What’s nice about these lights is that you’re able to run them down to low power and get high-quality light. Whether you’re at 10 percent or 100 percent, the color temperature is the same.”

In an historic location like the Ventura Theater, power is normally a challenge because the limits of the electrical wiring are unknown. In the past, Freeland had a strict rule of plugging in no more than one Fresnel per room in older locations to avoid tripping a circuit breaker or blowing a fuse.

With the Zylight F8-200s, which draw only 200w, there were no power issues. “It’s a big advantage being able to use your lights and not have to worry about tripping breakers,” he noted. “We didn’t even need to use a battery. The power consumption is low, but the power output is high.”

Another scene was shot in the balcony, a moody setup inspired by old-time projectors that became Orbit’s favorite. One F8-200 was used to light Orbit’s face, while the second was positioned behind him to light rows of balcony seats and serve as his rim light.

Freeland credited the F8-200s with saving time on location. “Because these lights are high-performance LED lights, you can move quickly because you don’t have to wait for the lights to cool down,” he explained.

“They’re easy to move, they’re not heavy or awkward. The build quality is top notch – they don’t feel cheap in any way. I don’t want to go back to using traditional Fresnel lights.”