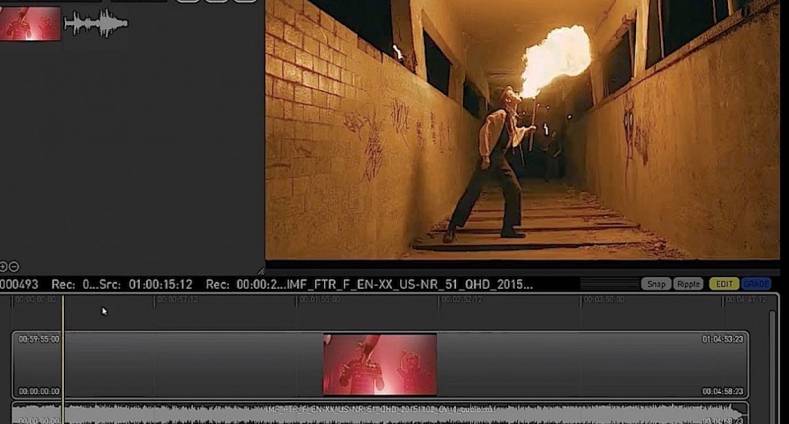 “In the last four years, our Colorfront’s Transkoder system has been adopted by all the Hollywood studios and most of the New York, Los Angeles and European post houses to deliver IMF (Interoperable Mastering Format) files,” Bill Feightner, CTO at Colorfront, told The Broadcast Bridge in an exclusive interview along with Bruno Munger, their director of business development. “But you have to understand our Transkoder system does much more than its name implies. We take source materials out of the color correction process and package them along with their metadata into IMF files for delivery to the studios.” 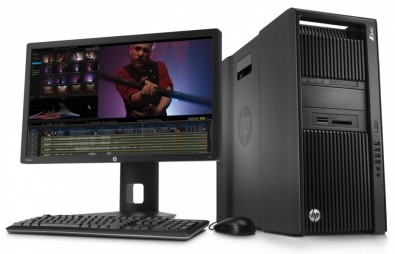 “Ahead of delivery, we are the leader in supporting various flavors of HDR with our extensive tool sets,” Bruno Munger added. “Our systems create more IMF files for the industry than all of our competitors combined.”

Of course, what they are creating extends far beyond IMF.

“The final publishing may be to IMF or DCP (Digital Cinema Packages) or HDR,” CTO Feightner said. “We support just about every industry file format that is out there and do automatic QC on all of them, which is also very important.”

This gets all the more complex because Netflix’s profile specifications for an IMF is not the same as Hulu’s or Fox’s. That’s because an IMF file is really intended to be a mezzanine format rather than a distribution format. Usually, presenters make an interoperable Master Package (IMP) from that, in the same way they used to make playback tapes from a Sony HDCam SR master back in the good ol’ days of linear delivery.

“Then when the language needs to be changed, or subtitles added, or a new format created for different distribution, all that is needed is a ‘delta’ file to upgrade a movie’s IMF,” Munger explained. “For example, the last ‘Star Wars’ release required the creation of over 400 deliverables.”

That’s why the new releases and updates this Academy and Emmy Awards-winning company brought to NAB Show 2017 were so eagerly anticipated, with 50% of their demonstrations aimed at IMF.

“This is a new product that lets people compare the IMF with the original file using a non-proprietary computer,” Munger said. “Some of the QC can be automated, but some of it still requires human eyes, especially when evaluating HDR.”

The products that Colorfront started with, their On-Set Dailies and Express Dailies 2017, both ACES (Academy Color Encoding System)

-compliant, were seen delivering more on-location power for UHD HDR quality control. One key differentiator between the two products is that On-Set Dailies 2017 offers unlimited outputs through its fully-flexible node pipeline, while Express Dailies 2017 is able to render up to four concurrent deliverables.

And they showed off the result of their cooperation with AJA Video to create the FS-HDR, an HDR and WCG processor and converter for real time 4K/UHD and 2K/UHD broadcast workflows.

“The whole digital content creation industry is accelerating toward the adoption of IMF and we feel that since our software-based, modular systems are so flexible we are able to stay on the forefront of this rapidly changing technology,” Feightner told us. “The need to address the requirements of all the different versioning deliverables in a global market is one of the most influential movements affecting the future shape of post production.”