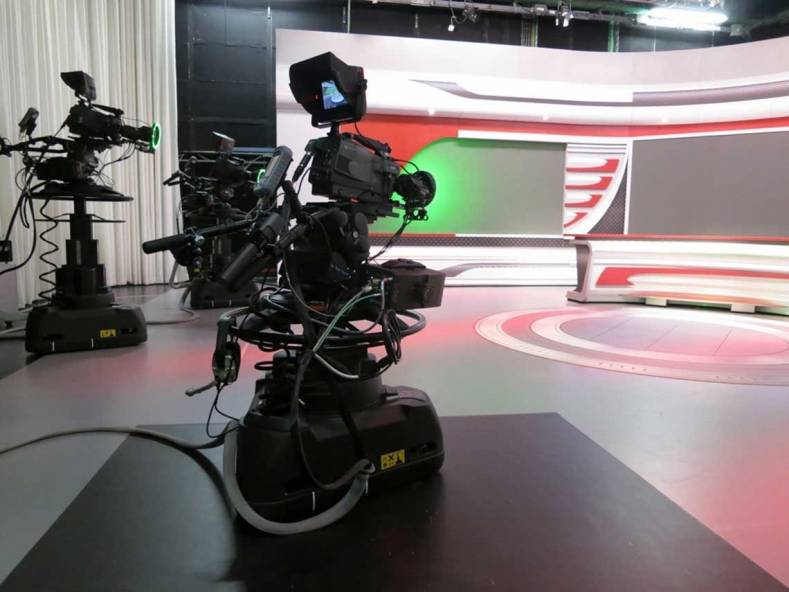 Sky Italia has equipped a new virtual and augmented reality studio in Milan with a range of robotic camera support systems from Vinten Rademec. The project began in February in the studio which was originally used to cover the Winter Games in Sochi. One month after the Games ended, Vinten Radamec’s key distributor in Italy, Trans Audio Video (TAV), installed and integrated three Quattro SE encoded pedestals alongside three of the company’s Vector 750i pan and tilt heads.

The studio provides coverage of the Moto GP and Formula One championships. Studio design was based on a 100sqm studio also at Sky Italia and equipped with two robotic FHR-35 heads for VR graphics.

“The small studio had dedicated VR capabilities however, due to the space limitations, it was more static,” said Sergio Brighel of TAV. “Sky Italia took the decision to design a bigger, entirely VR studio that had space for the pedestals to move around on the floor, which would increase the creative element of its graphics applications.” 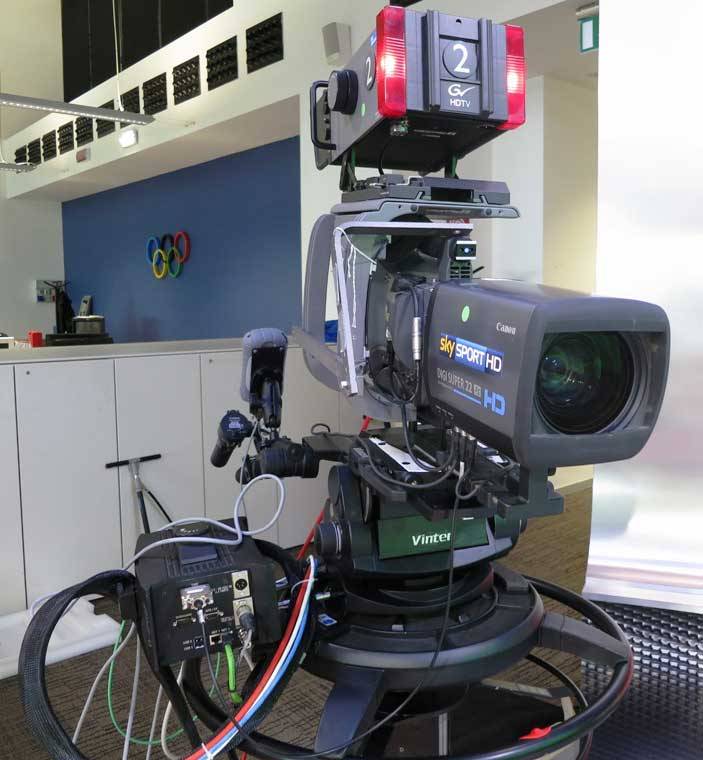