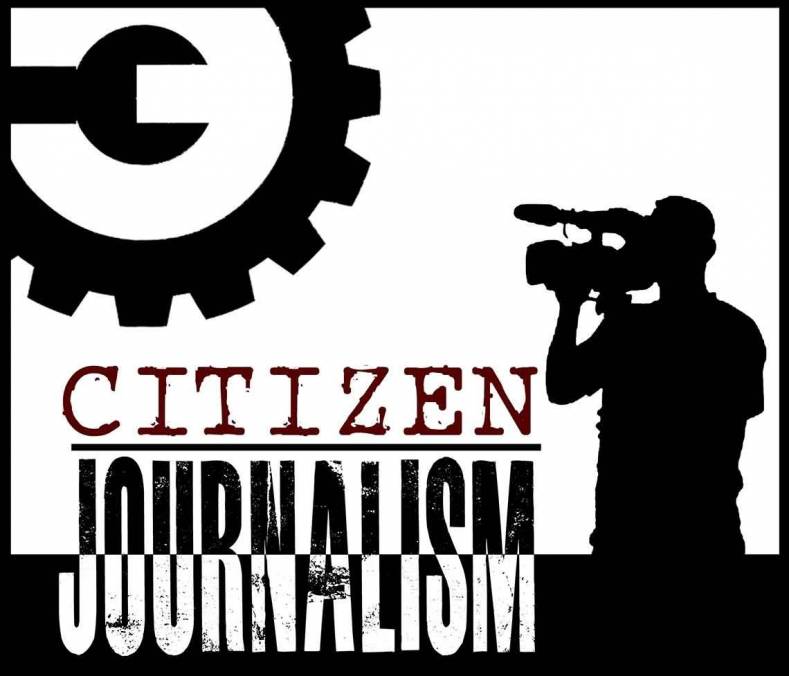 In recent years, major events such as the Arab Spring and the 2004 Indian Ocean earthquake have brought the role of citizen journalists into global prominence. As mainstream news outlets adapt to this emerging trend, professional journalists and average citizens alike can explore the use of satellite technology as a key enabler to delivering news from anywhere in the world.

Without doubt, the rise of citizen journalism has transformed traditional means of newsgathering and dissemination. A new breed of public citizens and independent media are leveraging the latest advances in digital technology to provide on-the-ground news updates. Independent news outlets around the world are gaining in credibility, especially in terms of providing alternative viewpoints and driving online news collaboration that is relatively free of censorship.

At the same time, the accelerated demand for breaking news content in today’s digitalized world places more pressure on traditional news organizations to crowd-source and incorporate user-generated content into their news packages.

The increased trend of professional journalists working together with a network of citizen contributors — either to develop stories or to update a news report with the latest information — reflects how citizen journalism has already impacted the way major news organizations operate. This trend is evidenced by the growing number of major news outlets, such as CNN with its iReport initiative, that have successfully incorporated amateur video or pictures of breaking news stories into their programming mix.

Increasingly, broadcast and print journalists have to evolve rapidly beyond their traditional duties as news gatherers or gatekeepers, and take on more of the role of a news “curator” — using their experience to bring context, fact-checking and critical analysis to citizen-submitted content. Equally important, journalists today have to adapt quickly to the use of a diverse range of technologies at the scene of breaking news.

Impact of future-oriented technologies
The increased prominence of citizen journalism is synonymous with the rise of a new, technology-driven era of journalism.

The popularity of social media and online video platforms has revolutionized how news is being disseminated. Facebook and Twitter rank highly as online news sources today, and the sheer pervasiveness of YouTube has enabled citizens’ video contribution to fuel the demand for real-time, interactive news updates. 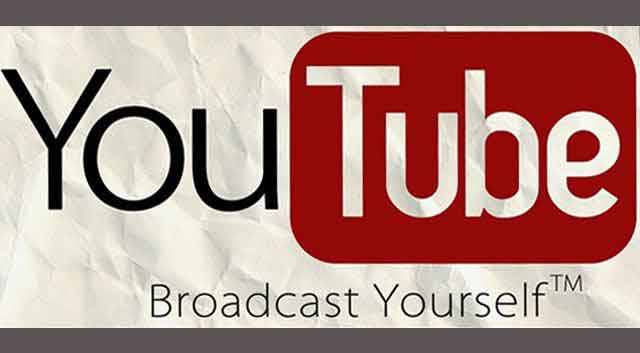 Both public citizens and professional journalists alike are increasingly adept at using a wide range of social media, mobile apps and technology for reporting purposes. An example is how quickly Vine, the Twitter-owned mobile app launched only in January 2013, has been embraced by journalists to capture instantaneous video clips and provide timely news coverage.

Consider how these developments have already impacted the everyday routines of print journalists, who are now expected to possess the capability to capture live video footage while covering breaking news on the ground — even in situations where they only have their smartphones at their disposal. Indeed, the breadth of mobile technology advances available today are staggering, ranging from smartphone video apps that enable reporters to edit their footage while on the move to equipment that can be easily deployed to set up a robust satellite connection from anywhere.

As digital tools evolve, journalists expect to have access to portable devices that are capable of delivering broadcast-quality content on par with that captured from remote broadcasting equipment. Major news outlets can also tap on the latest technology to facilitate news gathering in a more economical and less time-consuming manner. No longer do they need to deploy an entire team of reporters and a satellite newsgathering (SNG) truck to deliver breaking news as it happens. Using his or her mobile device, a single journalist is now able to provide reliable news coverage and accommodate 24-hour news cycles without the need for expensive equipment. 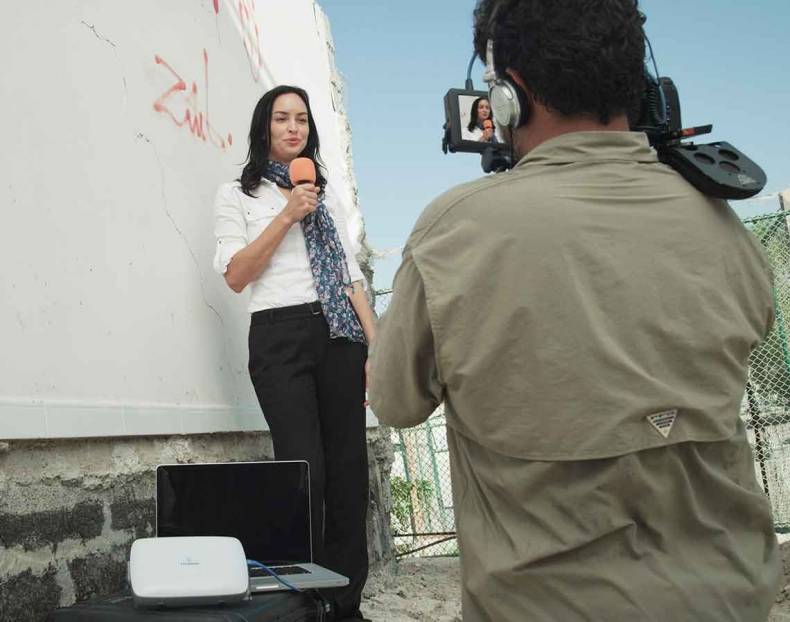 Courtesy occsat.com.
Remote shots are increasingly using IP links over satellite because they are compact, easy to use and reliable. Photo courtesy Thuraya.

In this respect, the role of satellite as a key enabler for journalists and public citizens to report and broadcast from anywhere cannot be underestimated. Satellite technology provides a significant advantage in allowing journalists to operate with Internet access when outside of cellular coverage, and to make use of their personal devices to stay connected at all times.

Pushing the boundaries with wearable devices
Another key development that underpins how new technology will continue to open up the possibilities of newsgathering is the advent of wearable devices among journalistic circles. Mobility is an important consideration for on-the-ground news reporting, and wearable technology such as Google Glass provide journalists with greater flexibility and new levels of technical sophistication. 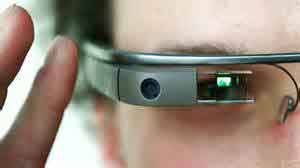 Courtesy digitaltrends.com.
While easy to use, personal wearable cameras like Google Glass have engendered controversy as people sometimes seek to not be part of anyone’s story.

Journalists have started exploring the broadcasting capabilities of hands-free wearable technology to capture breaking-news video footages without having to hold and operate a camera. As the next breakthrough in mobility, the wearable technology trend has already captured the imagination of many. In May 2014, CNN became the first news agency to embrace the use of Google Glass by its iReport network of citizen journalists to submit stories, photos and video content.

Another innovative feature of wearable recording devices is that they enable journalists to present a first-person perspective — to literally put the audiences at the scene of a street protest, for instance, experienced through the eyes of a reporter. To be sure, this cannot be achieved in the absence of connectivity.

Satellite has a pivotal role to play in empowering professional journalists to stay relevant in today’s technology-driven media environment — regardless of devices, location, and the network they are operating on.