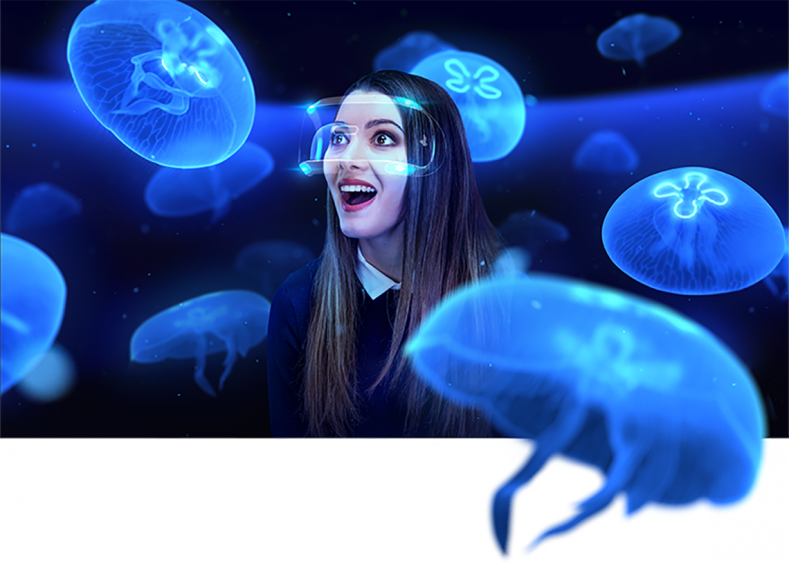 From a hardware perspective, continued innovation combined with price erosion is grabbing consumers’ attention whilst the big investors in VR such as Facebook are providing clear evidence of their ongoing VR push. At its recent F8 conference, Facebook outlined a VR strategy that spanned from social media through to 360 video capture (we’ll discuss its closure of Oculus Studios in a second).

And this push is paying dividends, Futuresource’s consumer research panel ‘Living with Digital’ reported 9% of consumers across the UK, the US, France and Germany have tried VR as of December 2016, 3% percentage points in the right direction from six months previous. So, hardware is rolling out but if consumers don’t have any content to engage with on these devices, the longevity of this segment will be short-lived. 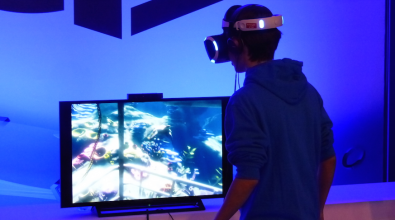 Gaming has been the early consumer win for VR, immediately monetised through a core demographic that is typically less price sensitive than most and having paid hundreds of dollars for a headset, are keen to put it to good use. Growth of Vive and Oculus, coupled with the success of the PSVR, which finished 2016 with around 1 million unit sales (plus additional revenue from games software) are ensuring that the VR headset market is rapidly becoming established. And when you add in mobile VR and the installed base of close to a billion smartphones (rising to 1.2 billion by the end of the decade) combined with ever rising title availability across all platforms, global VR games software value of USD 3.7 billion by 2020 becomes possible.

So, what about video, is there a future for VR video and experiences? Are alarm bells now ringing following Facebook’s decision to shut down Oculus Story Studio (5th May) and its array of talent which included several key hires from Pixar? Futuresource’s current opinion is there is indeed an opportunity, with the independent community and industry big hitters now having sufficient toes in the water to confirm a vested interest and commitment to success.

But the content industry now needs to jump into paid-for content. Awareness and consumption has been fuelled by the wide availability of free, good quality content but more experimentation with paid for models and getting consumers to put money back into the industry is now required. The trials that have taken place to launch genres of music, sport (and adult!) need to be expanded and replicated across a wide spectrum, but what will give it that push? 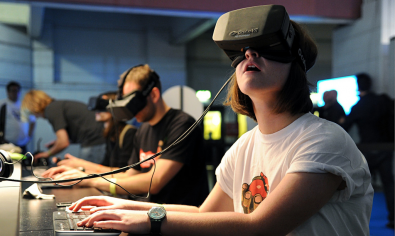 Pay-Per-View/Video-On-demand: Experimentation with one-off premium pieces of content, improving familiarity of the concept without ongoing commitment is already underway and set to be one of the early money spinners for the sector. Key sports events for example… imagine Klitschko vs Joshua the rematch in VR, or concerts offering front row or on-stage 360 views.

Use of Major Brand/Franchises: Studios have already indicated the intended use of VR to promote forthcoming cinema titles but the opportunity is there to extend the promotional content to become new standalone revenue streams. For brands such as Star Wars and Marvel, with whom fans will pay hundreds of dollars for collectibles, surely exclusive premium VR video content is an easy sell?

Bundling with Traditional Content: Bundling additional VR materials such as featurettes with the main title, or providing exclusive content and behind the scenes footage, allows possible upsell while retaining income from existing revenue streams.

Balancing Free Content with High Quality Premium Content: There is an abundance of free content currently available and this is still critical to bolstering awareness. However, in addition to continuing pushing this segment, it is critical to drive high quality ‘VR Originals’ premium content that consumers will be willing to pay for.

Perhaps there is too much pressure on VR to achieve instant success, it’s a technology which is still in its first mass consumer generation with the classic chicken and egg situation at present of limited consumer uptake not creating a viable user base – something that Google and YouTube are looking to change. Uses and applications are still being discovered and creators are still working out what works (and importantly what doesn’t). But critically there’s commitment to invest, ensuring improved user experiences at ever lower costs, so it’s now a case of more consumers starting to do more with it. 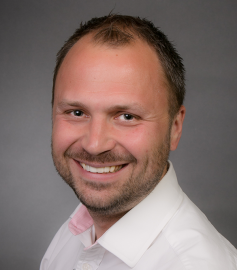