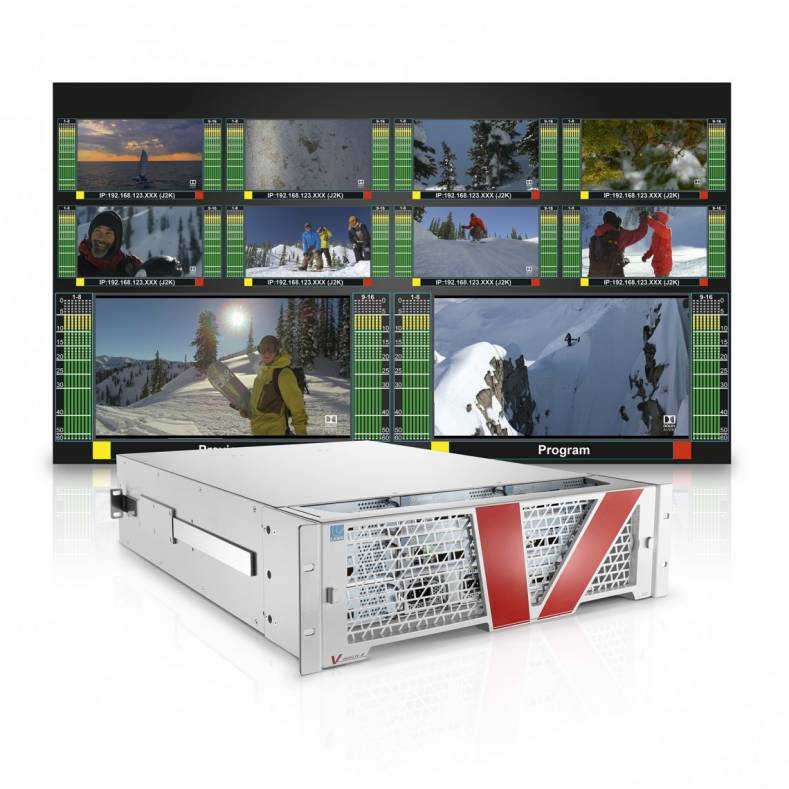 Lawo and Cisco announced they will collaborate in the development and marketing of IP-based video and audio systems for broadcast television.

The cooperation involves the use of Cisco's IP Fabric for Media infrastructure, which is the company’s answer to complex IP media workflows. The technology is, based on Software Defined Networking (SDN) principles. As the industry moves toward Broadcast 3.0 (broadcast infrastructure built around COTS technology), broadcasters will begin moving to move toward the production of content using format-agnostic IP platforms. This stage is being defined as “future-proof” production technology.

The first strategic customer to take advantage of this work is already in place at a large U.S. television network, which will deploy an all-IP Lawo routing infrastructure based on a Cisco IP technology backbone. The planned rollout, scheduled for later this year, will make use of Cisco Nexus 9000 switches connecting Lawo V__matrix, with SOUL and VSM control and monitoring systems.

“Lawo is very happy to begin what we expect will be a rewarding relationship with Cisco,” says Lawo Director of Business Development Felix Krückels. “Our partnership unites Lawo’s expertise in video and audio systems, monitoring and control with Cisco’s innovations in network infrastructure for live broadcast. Combining these strengths results in an incredibly fast, robust solution for TV production.”