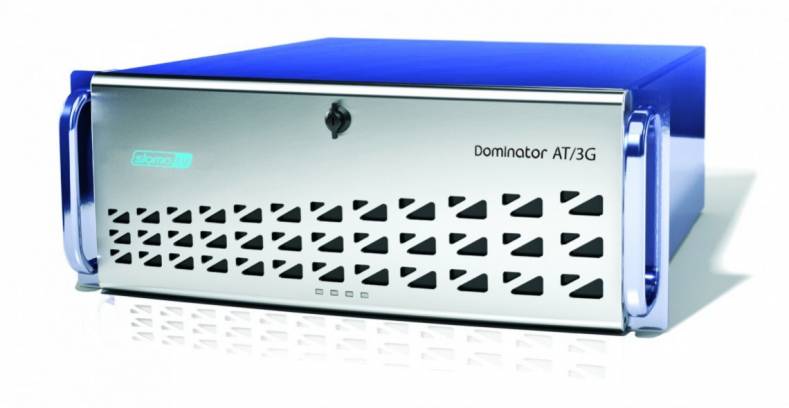 The system supports up to 10 3G/HD/SD recording channels, four playback channels and powerful search capabilities on up to 10 channels. In 'record for editing mode' this server system can record up to 12 channels of HD/SD video.

Since the system has four independent graphic outputs each operator can work on the main GUI and a separate multi-viewer monitor simultaneously. In replay mode, the operator can display up to six recording channels and two video playback channels, as well as having access to five channels for clip marking and playlist editing.