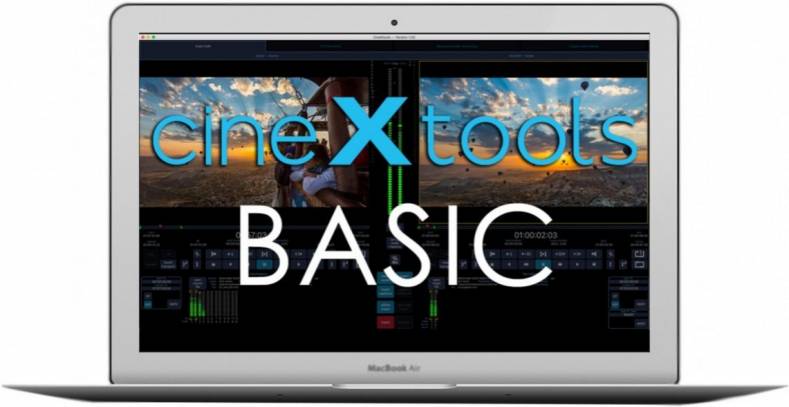 Sometimes the most amazing things in post production are free.

When Cinedeck proved you could insert edit into a rendered master file, it was a miracle. Now the miracle continues.

One of the most unexpected introductions you will see at NAB Show 2017 is at the Cinedeck exhibit. Back in February, 2015, we wrote about the remarkable ability of their CineXtools plug-ins to their Cinedeck recorders that let you insert into a master file with Panasonic’s AVC-Intra, Avid’s DNxHD or Apple’s ProRes files during IBC 2015 (Cinedeck’s “Insert-Edit” at IBC). Then last February we documented the ability of CineXinsert to support XDCAM.

So now what are they up to?

They’re giving it away!

That’s one reason I was delighted to conduct an exclusive pre-NAB interview with Jane Sung, Cinedeck’s COO. “We are all about improving file-based workflow,” Sung said. “CineXtools is the world’s only true insert editor that is both cross-codec and cross-wrapper allowing content producers to fix rendered files instead of completely re-creating them.”

And, of course, if you only have to fix one small insert, you don’t have to invest the time to QC the whole program. That in itself can be a huge benefit to your budget.

They are calling the free version cineXtools BASIC, and as Sung said, “cineXtools BASIC will help us reach a group of users to which we previously didn’t have access. It’s a great way to introduce Insert Edit technology to a wider audience and let them see that insert-editing files is much more efficient than re-exporting.“

The new free version supports all qualities and frame rates of ProRes and DNxHD and the most commonly used codecs for deliverable files, up to YUV10 at resolutions up to 2K.

They’ve even partnered up with Avid, Adobe and Autodesk so you can export and “insertable” ProRes file straight from your favorite NLE, and again, the plug-ins are free. 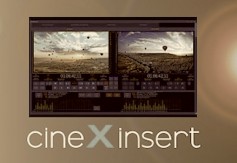 CineXinsert for pro productions is still available on a subscription basis.

Is there a catch? Well, the BASIC version is limited to files with only 2 soundtracks. That pretty much eliminates most professional productions.

But BASIC is still very applicable for students, corporate videos, Houses of Worship, or just about anyone who doesn’t believe insert editing into a master file is possible.

For those with bigger budgets, paid subscription versions are readily available.

Back in February when I interviewed Charles Dautremont, Cinedeck’s CTO we ended with “They said inserting into a rendered file couldn’t be done, but we didn’t know that.” Dautremont said. “So we did it.”

Now please don’t tell him that giving away the BASIC version is something you can’t do either.