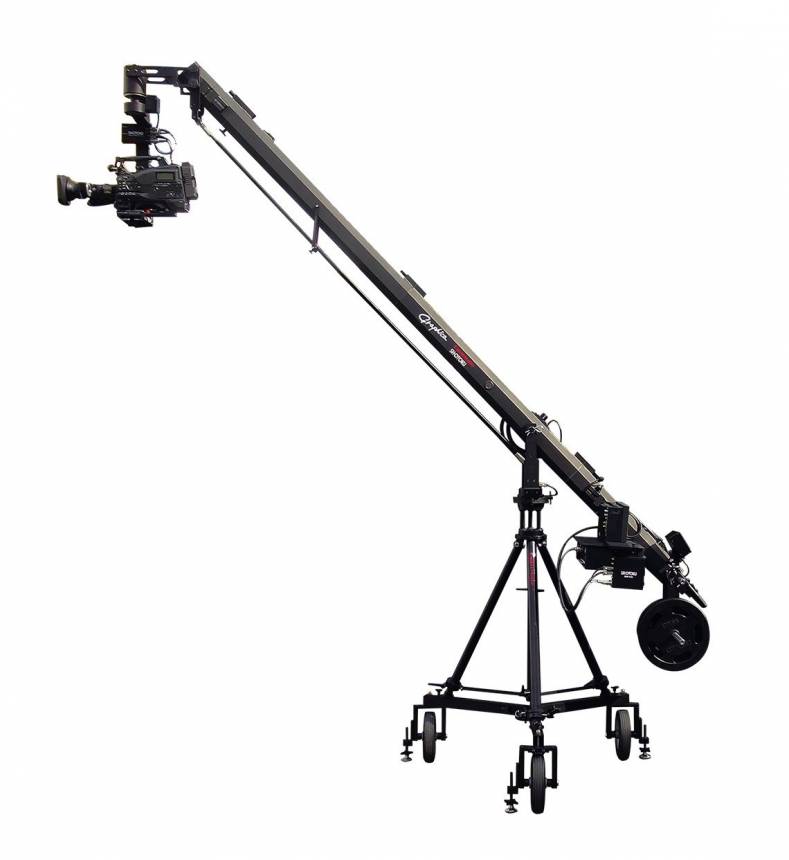 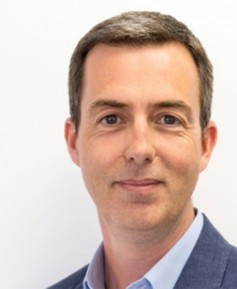 Shotoku started up a UK division in 2005, with some former Radamec staff shortly after the acquisition of Radamec by former competitor, Vinten. The parent company Shotoku Corp. had been the Radamec reseller in Japan so both parties understood each other. The Japanese and UK divisions are complementary, Japan manufactures cranes and jibs, but did not have robotics. The UK arm brought robotic expertise and the manufacture of pedestals to the company.

Shotoku UK is now a global supplier of camera robotics, with Europe their largest market, especially Germany and UK. The U.S.A. and Canada are also large markets, popular with the prime networks, plus the home country, Japan.

In April 2017 the company launched Shotoku USA, based in NY State to further support their growing customer base in N. America. The existing base in Atlanta will continue as a satellite office. Eddershaw said: “We have enjoyed long-term success in numerous broadcast, cable and network operations, and government facilities in the US and are now proud to further demonstrate our commitment to this key region by creating Shotoku USA. We are also delighted to announce that the Company is being staffed by two of the most dedicated and talented individuals in broadcast engineering. Matt Servis, held in high regard by clients and colleagues alike, is our service engineer located in the northeast, and Andy Parsons — former CNN engineering guru with over 35 years of broadcast robotics know-how, joined us in 2016 in Atlanta, GA and has been successfully working to expand the Company’s presence across the country.”

Eddershaw continued with the importance of the ROI for camera robotics. “Customers buy robotics to reduce cost, provide reliability and consistency. It’s all about ROI.” In the newsroom one operator can manage five cameras with robotics. Over the ten-year life span of the robotics, that represents a huge saving in operator costs. It’s not just about reducing the number of operators, “any self-respecting cameraman is not going to want to work in a newsroom, just leaning on the pedestal. It is a job better done by robotics.”

The early business for Shotoku was upgrading older robotic systems to give them a new lease of life. The company has built upon that beginning with a number of new products to meet developing requirements. News producers searching for a different look for newscasts have started to use robotic track systems. Shotoku have responded to this market with SmartTrack. This can be configured as floor or ceiling-based, the latter leaves the floor clear for talent and guests to move around safely. However, suspending tracks from the ceiling that can handle a 50kg payload is a major technical challenge.

The SmartPed pedestal uses sensors to track movement of pedestal wheels, so doesn’t require floor markings. The three wheel smooth-steer pedestal features a new height column without any need of pneumatic balancing, multi-zone collision avoidance and detection systems, and precision-engineered, electro-mechanical steer/drive system for unparalleled levels of performance and reliability. Each camera has a home position where it starts every morning.

European studios are smaller than U.S. with just one set, with a weather corner. In U.S. it is normal to have very large studios with multiple sets; maybe a morning, lunch, evening and weather set. It can be 20 to 30 m between the sets with robotics moving cameras. The cameras may have to move robotically between sets in a commercial break. This mode of operation does not lend itself to using tracks, with robotic pedestals being the primary choice. Eddershaw said that it was SmartPed that has been the driver in the U.S market.

Outside the broadcast market, Shotoku also serves government markets for cameras in legislative chambers. Although PTZ cameras can be used in such situations, for important chambers, broadcast cameras are required, with broadcast lenses to give the expected picture quality. Eddershaw added that “While cost is a big driver, we have seen in robotic market that over the decades no-one compromises on quality.”

The virtual and augmented reality (VR/AR) markets are another sector that Shotoku serves. The Shotoku camera supports provide all the tracking information for the VR graphics engines including position on floor, height, pan, tilt and roll values. The company works with key players including Viz, Avid (Orad), Brainstorm, RT Software, and Wasp 3-D.

I broadcasting VR used to refer to virtual studios, but now has acquired a different meaning inherited from the games sector. For twenty year or more VR has been taken to mean a green screen wall, with possibly a basic set, then replacing the studio with virtual 3D graphics. Now VR is taken to mean immersive video with 360 camera acquisition, viewed on a headset. Augmented reality (AR) falls more into the traditional VR/virtual set world, which lies in the area of Shotoku’s expertise. This can be done using the robotics or manual operation tracking the physical movements of the camera support.

Another set of products which comes from Shotoku in Japan. This comprises a full range of pedestals and cranes for manual operation. The products sufficed “VR” all have tracking sensors built in.

New at the 2017 NAB Show is Graphica, which blends the company’s VR technology with the engineering know-how of crane maker, CamMate. The result is a range of manual VR/AR tracked camera cranes in a package that is portable, scalable, stable and, most importantly, repeatable. Graphica calculates positional data output from embedded physical rotary encoders designed specifically for VR applications. Free of the jitters, external markers, and area limitations often associated with other positional tracking systems, Shotoku encoders seamlessly process data to provide real-time data output, in the studio or on location. There are seven Graphica models of varying lengths are available to create dynamic camerawork in the smallest studios or the largest of outdoor sporting events.

Traditionally, companies have bolted encoders onto an existing crane. However, backlash and slop in mechanisms leads to positional errors. “We did a close partnership with CamMate to embed our technology for VR tracking into the CamMate crane. This is going to give a different level of accuracy,” said Eddershaw. “It is a range of high performance cranes at a price which we think will interest new markets.”.

This is a product that spun out of BBC Research & Development. It is tracking system that does not require physical encoder devices attached to the camera support’s moving axes.

Virtual studios came and went in the 1990s, but returned in 2010 with the availability of low-cost, high-performance GPU cards. In early days, graphics workstations were very expensive, maybe $500k per camera. It just became unaffordable. Tracking systems have now become the main investment while graphics have got much lower cost — a prime example of Moore’s law for electronics, changing the balance in cost between mechanical engineering and electronics.

“We can do it with robotics, with tracking encoders, or completely handheld” said Eddershaw. “we revisited the Free-D project, and have relaunched it as Free-d2 (free-dee-two), with the same algorithms at the core.”

The Free-d2 system, which is ideal for VR/AR news, sports and current affairs live studio productions, uses advanced video processing algorithms and simple ceiling markers to precisely determine the exact position and orientation of the studio camera, thus providing highly accurate and constantly referenced (absolute) position tracking. A small upward-facing tracking camera provides a view of the markers in the lighting grid. Lens data is combined with the video image and presented to the Free-d² processor which precisely calculates the camera`s 3D position and provides industry standard, frame-synchronized tracking data for any graphics engine. No concept of a home or reference point exists for Free-d2 — wherever the camera is positioned is immediately known. The tracking data never drifts regardless of the number of moves or hours of operation.

Shotoku continues to innovate to meet the demand for camera supports in a market that has grown from newsroom robotics to VR and AR. Whether automated motion or tracked human control, camera support is changing to meet the new demnads of program makers.