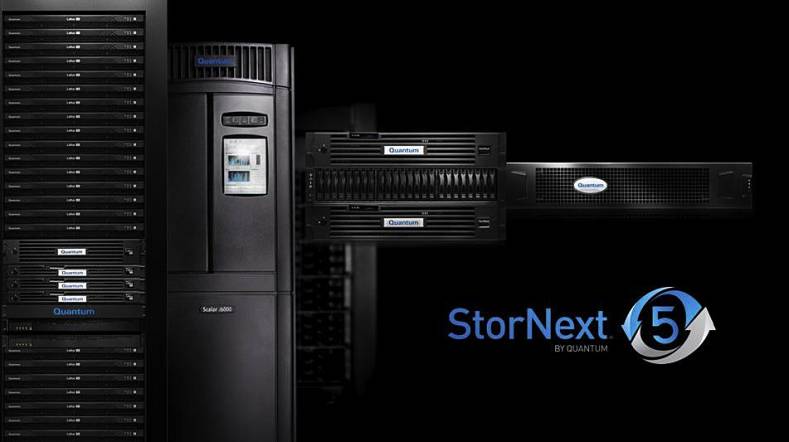 The system uses Quality of Service (QoS) to specify bandwidth allocation to individual workstations. A facility can guarantee that more demanding tasks, such as 4K playback or color correction, get the bandwidth needed to maintain video quality. At the same time, QoS allows the facility to set parameters ensuring that less timely or demanding tasks do not consume an unnecessary amount of bandwidth. “As a result, StorNext 6 users can take on work with higher-resolution content and easily optimize their storage resources to accommodate the high-performance demands of such projects,” he says.

FlexSync is a new capability in StorNext 6 for synchronizing content between multiple StorNext systems in a highly manageable and automated fashion.

It will ship with all newly purchased Xcellis and StorNext M-Series offerings, as well as Artico archive appliances, in early summer.