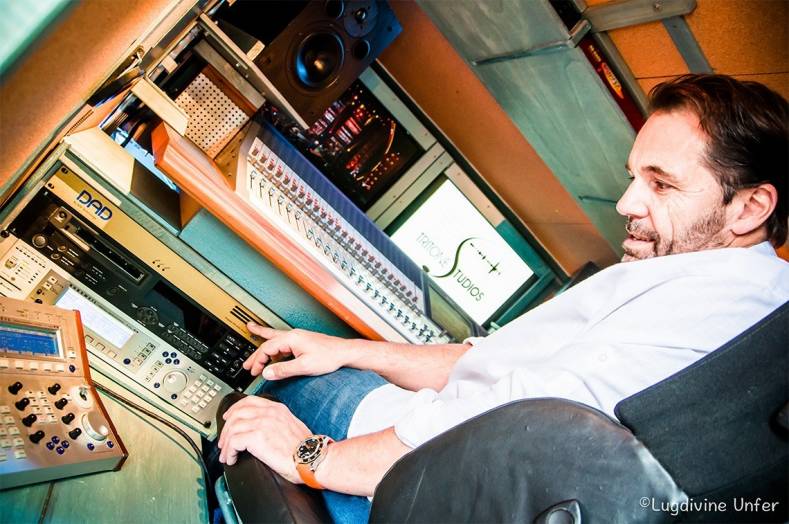 Requiring a flexible and mobile location recording setup, Tritone Studios has announced they will be integrating DAD AX32 and DX32 units as part of their core equipment.

Georges Majerus, the founder and owner of Tritone Studios, said that during location recordings, they often place the NTP DAD AX32 on – or very close by - the stage. Therefore, having the preamps and AD converters on stage and not somewhere 100 meter down the road then becomes a great advantage, because by minimising interference and distance from the microphones to the preamps greatly benefits the sound. He elaborated about how connecting via Dante and 100 meter of Ethernet cable is a much easier solution – as opposed to carrying and rolling out a 100 meter of multicore copper cable – which make the AX32 and DX32 the centre pieces which will enable Tritone Studios to set up great workflows quickly at any location. 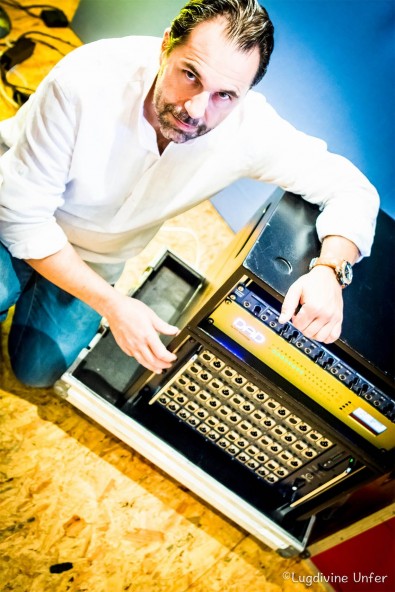 Further, he mentions that, since the AX32 provides DB25 multipin connectors, it makes it easy to remove all of its connections quickly and efficiently. "When we’re on the road, we use an active split system that comes with the same DB25 Style connectors so setup time is really minimal. It’s truly a blessing that the AX32 has preamps and conversion on board. It’s basically analog in and digital out without having to worry about anything. I have a total of 24 analog preamps installed in the AX32 and to my ears they sound very open and transparent. Plus, they have a lot of gain to drive even the most demanding microphones.”

Mikael Vest, Sales Director at NTP Technology, the parent company of Digital Audio Denmark (DAD), added: “For us, it’s always great to see someone like Georges Majerus take our products into use on several levels. The way he uses his mobile recording rig helps establish the point that a Dante connection is beneficial in other ways than as permanent installations running in the walls. Yet, at the same time, he integrates the DADman platform as an audio-distribution center at his mixing facility. And one of the main things we strive for is to help audio professionals create flexible workflows, regardless of whether this happens on the road or as part of a permanent installation – or as in Georges Majerus’ case both scenarios at the same time.”