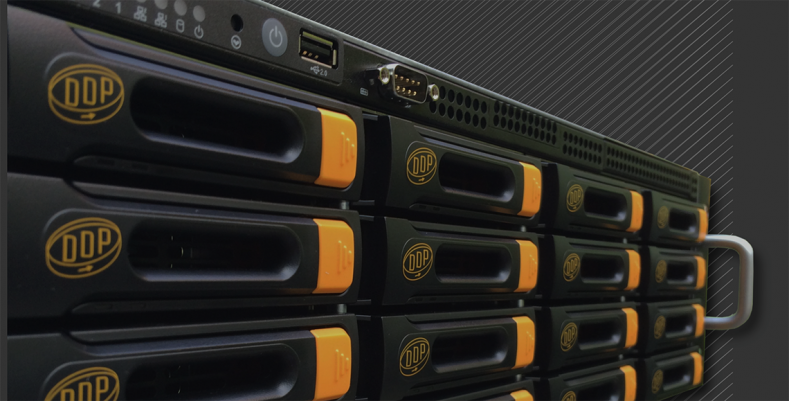 “With Dynamic Drive Pool's (DDP) heterogeneous scale out cluster desktop clients have parallel data access to the cluster DDP nodes. With DDP’s Instant Replication feature, a cluster of two DDPs can be used as a real-time mirror whereby clients write their data simultaneously to both DDPs,” suggests Ardis.

Also new: File based SSD caching and load balancing is now expanded so it can be used across multiple nodes within a DDP cluster. Storage (HDDs, SSDs, and DDP Expansion Chassis as well as Standalone DDPs and DDP Head units) can be added or removed on the fly in the back-end without changing the front-end.

“The shared file system is independent from the locations where the media is stored; in this way media can be moved around (copied, transferred or consolidated), without changes in the directory/folder structure and is transparent to operators,” says the firm.

Individual DDP cluster nodes can be distributed over the network across separate physical and geographic locations while remaining within the DDP cluster. If necessary, a single DDP server can be removed from a cluster, used as a standalone device elsewhere, and after finishing the job rejoin the cluster with all new media being available immediately. Both capacity and bandwidth scales linearly when equally equipped DDPs are added.