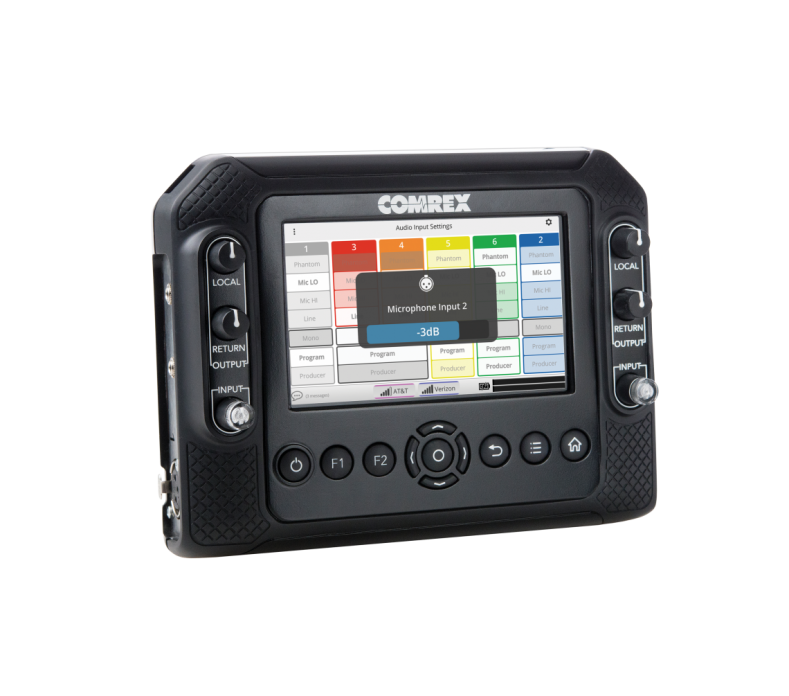 Audio and video transmission encoding/decoding specialist Comrex is set to launch two new products at the 2017 NAB Show, each aimed at different aspects of sound distribution and contribution. The ACCESS NX is an IP codec that operates on a variety of connections and networks used in broadcasting today, while the Opal is an IP gateway designed for remote voice contributions.

Comrex has expanded its ten-year old ACCESS range of codecs with the NX IP platform. This is described as having been designed from scratch with the future in mind. The ACCESS NX incorporates two USB ports and an integral Ethernet port. As well as running on 3G/4G telecom networks, WiFi and Ethernet, it is able to offer analogue POTS (plain old telephone service) connectivity through a USB telephony/PSTN (public switched telephone network) modem. 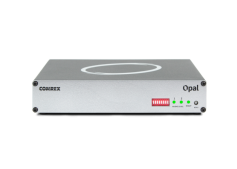 Opal is an IP audio gateway that provides high quality audio on links between remote locations and a broadcast studio. Contributors who can't make it to the broadcast station or don't have engineering backup can easily connect to a mobile phone or a computer fitted with a microphone. The Opal system does not need specific software to be loaded on to the remote device. Connections are set up through a browser - including Chrome, Firefox an Opera - fitted with the Opus encoder. The Opal studio hardware includes an Ethernet port and audio connections for line-level XLR in/outs and digital AES3 inputs/outputs.

Also on display during the NAB Show will be the ACCESS and BRIC-Link II range of codecs.