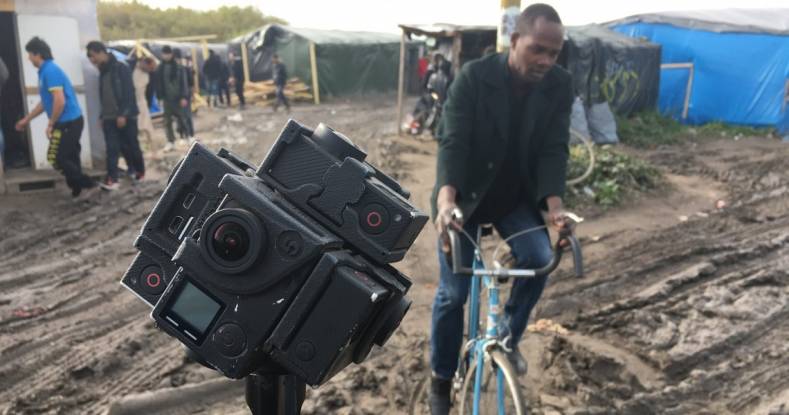 The AP has experimented with 360-degree VR cameras for projects like “Seeking Home: Life inside the Calais migrant camp” news documentary.

Global news organizations like The Associated Press (AP) are always trying to provide clients with up-close-and-personal images to help viewers better experience what’s happening on the ground. With the advent of live video streaming from a cellphone and highly immersive technologies like virtual reality, the electronic newsgathering (ENG) toolkit has grown larger and more complex in how it is used to convey a story.

However, these new technologies have caused concern among some newsgathering organizations as far as how they are used and how easy they are to deploy in the field. This has resulted in the slowly increasing adoption of these technologies, as users are still figuring out how to use them most effectively. There’s no doubt that when a story breaks, the power of live-streamed video lies in its ability to give viewers a front row seat in how the event will unfold. But there are many challenges that come with it, including lack of context, safety and privacy concerns, or the risk of streaming graphic images.

“At [The Associated Press], we’re seeing unprecedented change in how audiences want to consume news,” said Paul Shanley, Director of Business Development and Partnerships at the Associated Press. “They expect to be immersed in the story through a variety of mediums; print, online, video and imagery.Technological advances in the way we can produce news are driving innovation and experimentation meaning that, for us, news reporting has entered a golden age of experimentation, with live video news and advances in 360 and virtual reality technology demonstrating how rapidly reporting has evolved over the past few years - and where it’s headed.” 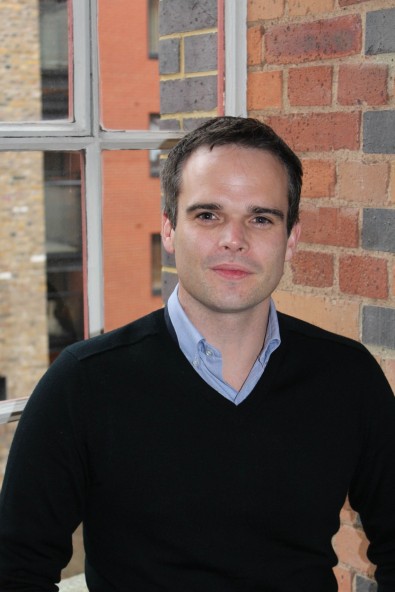 Paul Shanley, Director of Business Development and Partnerships at the Associated Press.

Bringing the news to viewers in real time

“For us, live video news drives engagement, increases reach and encourages greater interaction with the audience,” Shanley said. “And while live video news is not new, the types of live broadcast we are producing today are some of the best examples of technological and particularly editorial innovation.

“To use the live streaming format successfully, integrating the right technology and skills in the workforce is really important,” he said. “We now use a range of technologies including satellite newsgathering, bonded cellular transmission over [using highly portable IP wireless transmission systems from LiveU] and live streaming from mobile phones [using the Bambuser app]. This technology, combined with the upskilling of our journalists to capture and transmit live video news using nothing more than their smartphone, is essential in today’s news environment.”

Shanley said now that news providers have come to grips with live streaming and how it can support real-time storytelling, the challenge lies in how they can refine this content and make it easier to consume going forward.

“We know it’s not about replicating TV for online, or delivering a polished broadcast piece,” Shanley said. “Our audience will forgo quality to be in the middle of the action. It’s about crafting a story and conversation that remains true to the provider’s brand values and message, while also delivering an authentic perspective where production quality doesn’t necessarily take precedent over the viewing experience.”

If live-streamed video news is the present, then 360 video and virtual reality (VR) is the future, according to Shanley. The two mediums deliver very different user experiences and he said the industry is in an active, but experimental phase with both.

“For the past year, we’ve experimented with 360-degree video, sharing stories and scenes from around the world,” he said. “We’ve covered political conventions, award shows and even summer symphonies to immerse audiences in events they may not otherwise be able to experience. 360-degree video provides the viewer with a much stronger sense of presence within the story, delivering a comprehensive and immersive perspective of what’s actually happening.” 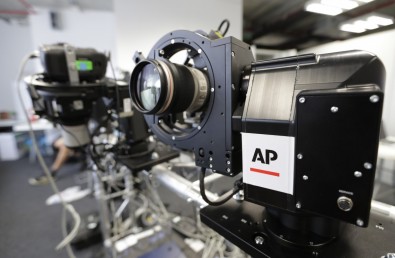 The AP is now working to understand the best way to use VR technology to tell a compelling news story in 360 degrees.

Contrary to what some feel is a technology too cumbersome to deliver fast-moving news stories from harsh environments, VR is clearly developing at a rapid rate and the technology is on the cusp of mass consumer adoption. Thus, it makes sense that news organizations like the AP should use this powerful medium.

“Last year we worked with partners to produce experimental content, including a VR experience straight from the refugee ‘Jungle’ camp in Calais,” Shanley said. “Working with RYOT [an immersive media company based in Los Angeles], we produced a captivating hard news VR film called “Seeking Home: Life inside the Calais migrant camp,” which places viewers at the centre of life inside this community. By transporting viewers into the scene and giving them increased control, virtual reality helped build an emotional connection to the story.”

He said the AP is now working to understand the best way to use VR technology to tell a news story, and doing a lot of testing in an effort to get ahead of the momentum now coalescing surrounding immersive storytelling. Hurdles to overcome include the affordability and quality of cameras and the evolution of “best practices” for how to produce news content efficiently and with the most impact for viewers.

“The reward of working with such an emerging and powerful technology far outweighs the challenges we face,” Shanley said. “The changing nature of storytelling continues to be one of the biggest challenges. VR is still very much in development with a long way to go before we can adapt it to a news format, but live streaming and 360 technology is a huge priority for us and very exciting territory.”

It remains to be seen whether VR will take off in the news industry on a daily basis, but live streaming certainly has proven to be a powerful way (even among citizen journalists) to bring viewers into the action and help them experience the story for themselves in ways not possible before. Expect to see more of this type of content in the future. What’s clear is that news organizations like The AP—which operates 243 news bureaus in 120 countries providing daily news content (print and video) to more than 5,000 television and radio broadcasters—are evolving with the times and looking to these very powerful new media tools as the next step in delivering tailored content to thousands of news providers globally.

“Delivering the most relevant content in the right format lies at the heart of everything we do,” Shanley said.