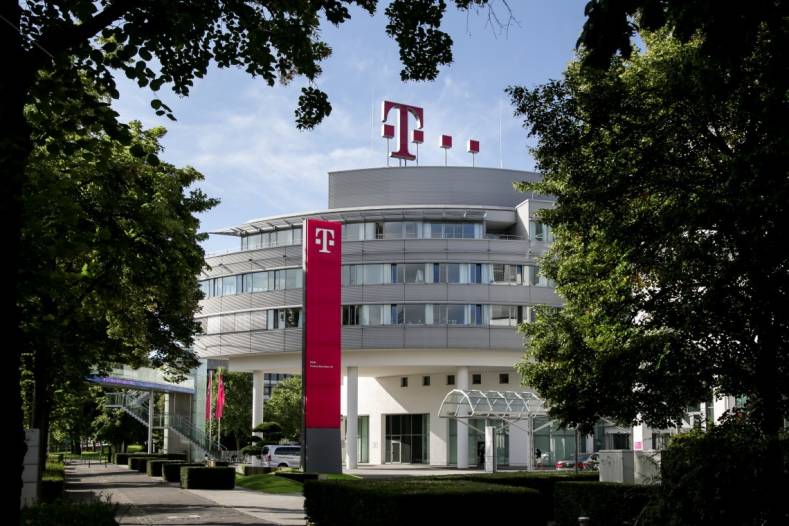 Deutsche Telekom is undercutting pay TV rivals in Germany such as Sky Deutschland with its mobile and also cut price “IPTV Lite” packages.

This removes a major constraint for mobile TV because subscribers will be able to access these services without fear of bill shock resulting from high resulting data charges, as well as being free from data throttling which can ruin the experience. It will mean users no longer need to look for Wi-Fi hot spots to access these video services away from home at decent QoS and no data charges.

The move was described as a radical step designed to “revolutionize the German mobile market” by Niek Jan van Damme, Chairman of the Managing Board of Telekom Deutschland. But currently this zero rating of the data is confined to services provided by designated partners of the package called StreamOn. These include the two big global subscription VoD providers Netflix and Amazon Prime Video, as well as YouTube along with local pay TV OTT services Sky Go, ARD/ZDF’s youth service “funk”, ZDF, 7TV (ProSiebenSat.1), Spiegel TV, Entertain TV, Telekom Basketball and Telekom Eishockey.

The Telco stressed that there was no discrimination and that other content providers would be welcome to join StreamOn. This is likely to happen only after regulatory hurdles have been overcome, given that the Federal Network Agency has confirmed it will thoroughly investigate Telekom Deutschland’s StreamOn based on the legal requirements of net neutrality. The concern is that it would discriminate against other OTT services whose data would be subject to caps and charges. 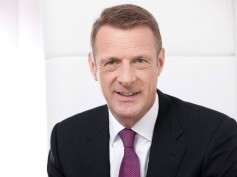 Deutsche Telekom’s new StreamOn service will revolutionize the German mobile market, according to Niek Jan van Damme, Chairman of its Managing Board.

Deutsche Telekom hopes it has forestalled regulatory objections by opening StreamOn up to all providers and carrying the cost of the data itself rather than charging the content providers in return for ensuring QoS. In other words, this is zero rating of data rather than sponsored data where the third party pays for data associated with its service.

Partly because of the net neutrality question and partly through lack of engagement from major content or third party service providers, interest in sponsored data seems to have subsided after initial enthusiasm. AT&T in the US has been one of the strongest advocates of sponsored data having launched the concept over three years ago early in 2014. Yet despite heavy promotion AT&T has yet to entice any significant services like Netflix, Amazon Instant Video or Hulu, and so it is confined to its own offerings along with some B2B marketing brands unknown to most consumers.

Deutsche Telekom has therefore decided the way forward is to carry the cost of the data itself and hope to recoup the effective infrastructure investment through increased subscriptions and possibly ads. Customers of its Magenta mobile service can sign up for the StreamOn option at no additional charge. However the music, music and video or music and HD video streaming are only available at certain tariffs, so the Telco will hope this entices some subscribers to upgrade.

In this case the zero rating of mobile data can be seen as part of a wider strategy to gain subscribers from rivals such as Sky Deutschland and Vodafone through low cost offerings. That is why Deutsche Telekom is also launching an entry-level version of its IPTV package on May 2, 2017, providing around 100 TV channels, 22 of them at HD quality, for €2 per month. This is only available to users of its broadband service, so can also be seen in the context of the battle for subscribers on that front.

Elsewhere in Europe, major pay TV providers are similarly lining up for battle on the OTT front. Sky in the UK has announced it will launch a broadband-only version of its full satellite TV service in 2018. This is pitched not just as another Pay Lite offer like its own Now TV, but more as a full-blown pay TV alternative with a complete channel lineup for customers who do not want a satellite dish or are not allowed to have one because they live in conservation areas or multi-tenant buildings.

It was though the sister operator Sky Italia which set the precedent in Europe for cutting its own cord so cleanly, by giving its broadband customers access to its full TV line-up as early as April 2015, again like the forthcoming Sky service in the UK via a HD set top box.