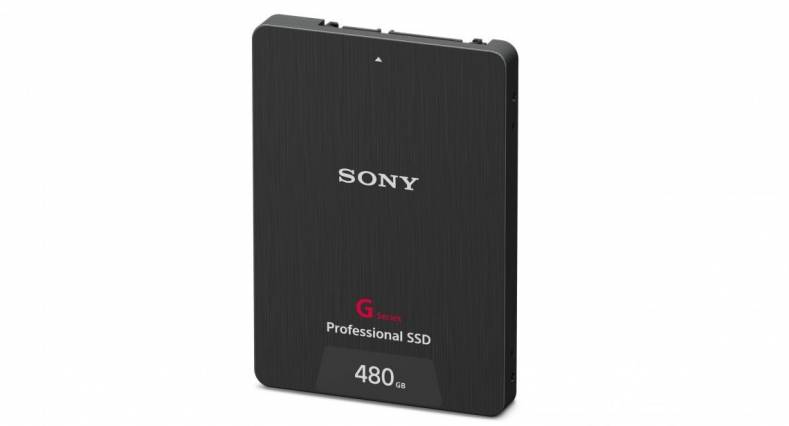 Sony said the SSDs were designed to meet the need for reliable, external video recording devices docked to camcorders or high-performance DSLRs. The SSDs also have a far longer lifetime than typical media.

Sony said 2400 TBW translates to about 10 years of use for the SV-GS96, if data is fully written to the drive an average of five times per week. 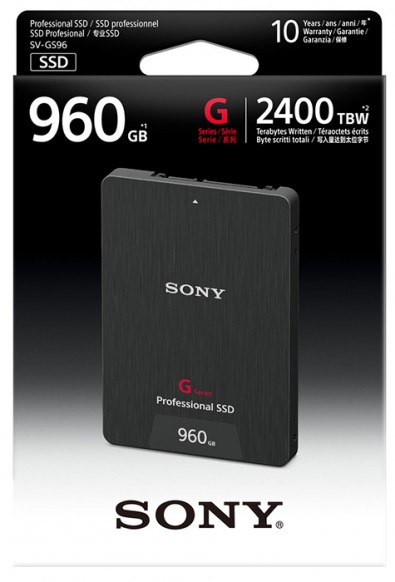 When paired with the necessary connection cables, the new G Series drives can be removed from a recorder and connected to a computer for file downloading, making editing faster with read speeds up to 550MB/s.

G Series SSDs also offer data protection technology that keeps content secure and intact, even if a sudden power failure occurs. To add to the drive’s stability, it features a durable connector which withstands extreme repeated insertion and removal up to 3000 times. This is six times more tolerant than standard SATA connectors, even in harsh conditions.