Countryman Associates, a company famous for its tiny lavalier microphones, says it has now covered every conceivable connection option for its B6 omnidirectional lav microphone.

Countryman said its connectors now cover more than 400 models of gear from virtually every manufacturer. The connector types include 3.5 mm, Hirose, TA3F, TA4F/Tiny QG, TA5F, LEMO and XLR (for use with phantom powered equipment such as digital recorders and mixing consoles). 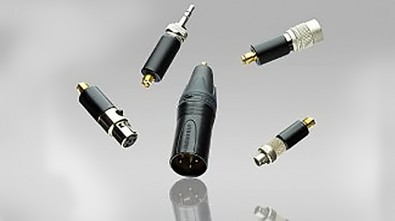 “Due to its unusually small form-factor, our B6 omnidirectional lavalier has proven to be incredibly versatile,” said Chris Countryman, president of the company. “Because of its popularity, we regularly receive requests to make the B6 better able to interface with a wide range of equipment.”

Countryman has also upgraded construction on the microphone for a tougher and more RF-resistant connector. The connectors are available individually. 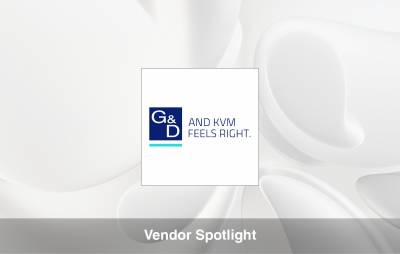