Broadcasters are not an adventurous lot. In fact, the phrase “No change is good,” might describe how some engineers’ think about new technology. A recent survey looked at how broadcast managers and engineers viewed an IP future. Think FUD. 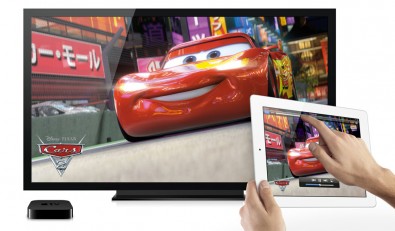 The shifting behaviour of young people — who demand their television programming anywhere, anytime and on any device — is forcing a massive re-invention of broadcast technology and is driving a shift toward viewing over the Internet. 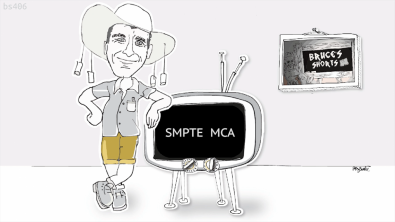 In the fourth season of 'Bruce's Shorts', Bruce Devlin takes a look at the Interoperable Master Format (IMF). Ever wondered why we don't label the audio channels in files? This episode will help you find out.

Traditionally, audio channel designation was a house standard defined in a broadcaster's delivery specification. This has generally led to the need to remap the audio tracks at the ingest of files to a facility. Why isn't there a common way of labelling the audio? What track goes where and what language is being used?

IMF is standardised by the SMPTE as ST 2067. Learn more in the Bruce’s Shorts video, “What is SMPTE MCA and why do I need it?”

Stop by The Broadcast Bridge booth #N5713 at the 2017 NAB Show. Sign up for a free subscription to receive a daily, weekly or monthly custom email filled with content and technology that you select. Don’t wait for an out-of-date, month’s-old version print copy of “breaking events,” sign up today.