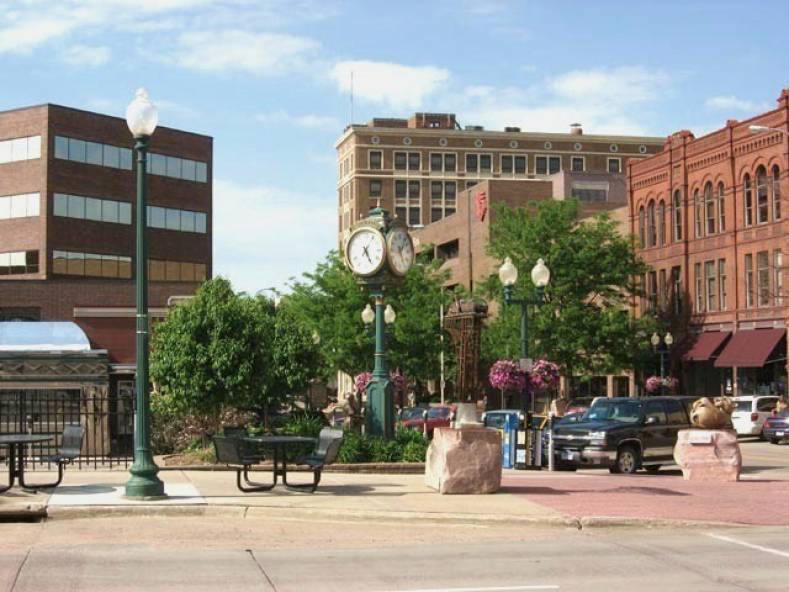 With headquarters in Sioux Falls, South Dakota, Midco is a joint venture between Midcontinent Media and Comcast.

US regional cable operator Midco is upgrading its SeaChange Adrenalin multiscreen software platform as part of plans to expand into mobile TV services later in 2017. The operator is deploying the latest version of Adrenalin, which it says will provide the foundation for extension of current on-demand services to subscribers’ mobile phones, tablets and other IP-based viewing devices.

This continues a long-standing partnership between the two companies dating back almost a decade when Midco started delivering on-demand movies and TV shows with Axiom, SeaChange’s previous technology. Midco is one of the 20 biggest cable television operators in the US, with more than 385,000 subscribers across 342 communities in Kansas, Minnesota, North Dakota, South Dakota and Wisconsin.

Midco is majority owned by Midcontinent Media, which entered broadcasting in the 1990s after over 60 years as an operator of movie theatres in the Minnesota region, before merging its operations with AT&T Broadband in 1999. This led to the current situation where Comcast owns 49% of Midco after its acquisition of AT&T Broadband in 2001. Since then Midcom has expanded its regional footprint through acquisitions firstly from Charter Communications in 2008 and then US Cable in 2011.

Meanwhile SeaChange has been evolving from being predominantly a video server company to a multiscreen provider, launching Adrenalin in 2010. With published APIs and various third-party integrations, Sea Change now orchestrates premium video services over HFC and IP networks for delivery to set tops, smart TVs, and Android TV, as well as Apple and Android mobile devices. Midco is also deploying the SeaChange AssetFlow content management software for automated management of the lifecycle of on-demand content, from movie and TV program ingest and tracking, to metadata handling and overall content workflow.