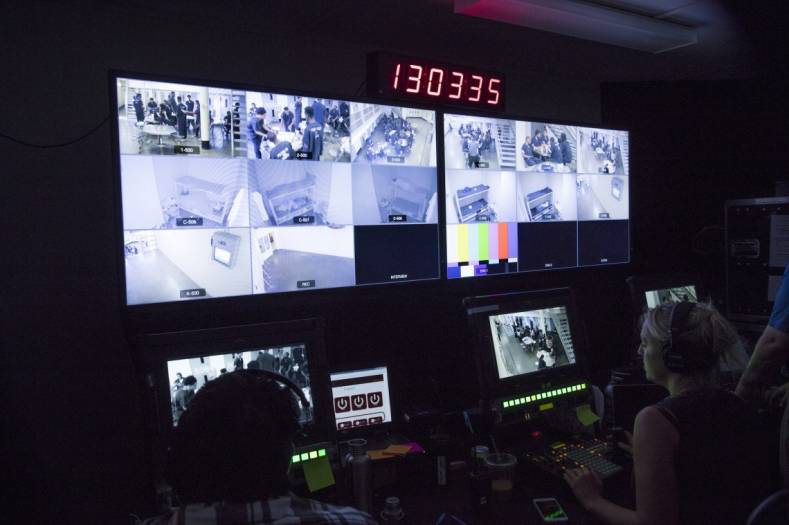 Bexel has supplied all audio/video equipment for the third season of the hit A&E docuseries “60 Days In,” which is set inside Fulton County Jail in Atlanta and premiered on March 2. Bexel provided a complete, pre-configured and tested package of robotically controlled camera systems and related equipment to the project, as it has for the preceding two seasons of shows.

After successfully helping to produce the first two seasons of “60 Days In,” Bexel worked with Lucky 8 TV, the series producer, and Technical Supervisor Alex Sierra Jr. to develop a complex security camera system and control room for Clark County Jail in Jeffersonville, Indiana.

Greg Henry, co-president of Lucky 8 TV, said they have worked with Bexel crews in the past and it has been a positive experience all the way around. The equipment Bexel has provided for the third season seamlessly supports the necessary technical infrastructure for filming inside a working prison.

The show “60 Days In” chronicles an unprecedented state-run program in which ordinary law-abiding citizens voluntarily enter one of the nation's most dangerous corrections facilities as undercover “inmates” in an attempt to expose issues that have been plaguing the facility and gain a deeper understanding of the criminal justice system. Neither the actual inmates nor the guards are aware of the participants' undercover status.

For the third season of "60 Days In," Lucky 8 and A&E partnered with Colonel Mark C. Adger, chief jailer of Fulton County Jail, who was seeking to gain intelligence for improving conditions in his facility.