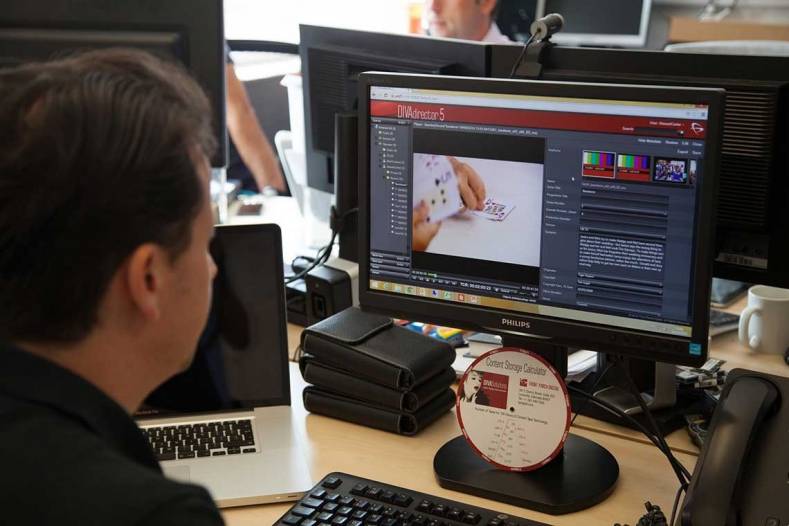 In a perhaps not entirely coincidental business move, the swoop by Oracle for Front Porch Digital (FPD) announced a month ago, reunites core FPD technology with the company that originated it 16 years ago. FPD’s flagship storage management product DivArchive was initially developed within StorageTek in 1998, a company subsequently acquired by Sun Microsystems which was itself acquired by Oracle in 2010. “It’s closing the loop,” says Front Porch Digital COO/GM Rino Petricola who was a marketing consultant at StorageTek.

After StorageTek discontinued its Solutions Business group in 2000, Petricola and colleagues took the opportunity to spin-off Managed Storage International (MSI) taking with them the IP behind DivArchive to specifically target the broadcast market. Looking for a partner in transcoding MSI began working with Front Porch Digital which in 2002 eventually led to the merger of the two companies.

Since then FPD more than 550 organisations have chosen its asset-management platform which helps manage more than 750PB of content. Clients includes NASCAR, BBC, Disney Discovery Communications, and the U.S. Library of Congress. 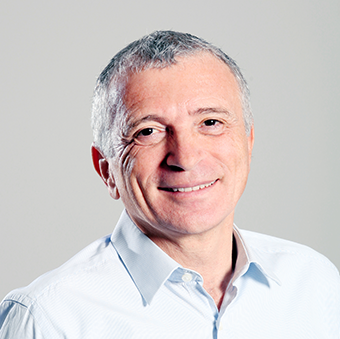 Rina Petricola, COO/GM of Front Porch Digital said of the acquisition “There are a lot of complementary products between the two companies. We are already a partner, as our software layer can control Oracle storage infrastructure.”

Says Petricola: “There are a lot of complementary products between the two companies. We are already a partner, as our software layer can control Oracle storage infrastructure.”

In some ways the deal is just the latest in string of recent M&A activity in the broadcast sector. Petricola has a different take.

“We've seen quite a number of company's acquired by larger broadcast vendors (such as Miranda acquiring Omnibus and being itself acquired by Belden),” he says. “What is interesting in our case is for a broadcast player to be acquired by a major IT player.”

One of the advantages he feels this gives FPD going forward is the chance to grow into other markets such as medical, military and geospace which has demand to store and access large X-ray and satellite based file imagery.

“We clearly see the possibilities to expand the deployment of DivArchive into other markets and if we were acquired by a pure broadcast vendor we would be limited to that market.”

Another source of development is leveraging Oracle's expertise in big data management. “Ten years ago there was saying that content is king,” he says. “Today, with content everywhere and easy to generate, metadata is king since without metadata you are blind and have no way of knowing what you have and therefore how to monetise content."

“Front Porch Digital has conducted some advanced thinking about how can we improve the automatic generation of the metadata. If think about the problem of metadata for the industry and that Oracle has some powerful tools and database solutions it may be that there is scope for a product around metadata management.”

Owned since 2006 by private equity firms – first Genuity Capital Partners then Hawthorn Capital Partners, a sale had been on the cards for a while, says Petricola. “They wanted to achieve their return on investment and thought this the right time.” Genuity had acquired FPD in 2006 from IT company Incentra Solutions for $38 million.

Among Front Porch Digital's latest sales is that of a DIVArchive CSM system and DIVAdirector media asset management system to Endemol UK.

The deployment overhauls the producer's content storage and management infrastructure to automate file-based deliverables and simplify access to its massive archive which increases by 2500 hours a year. A priority was to help ensure compliance with the UK's Digital Production Partnership (DPP) AS-11 standard which came into force this month.

DIVArchive is at the core of Endemol's production workflow, where it serves as the management layer driving a Spectra Logic t950 library that houses HD masters stored on LTO-6 tape. DIVArchive is connected to Endemol's post-production environment, storing and retrieving complex objects and backing up content to the remote tape library through both automated workflows and actions that users control in the DIVAdirector MAM interface.