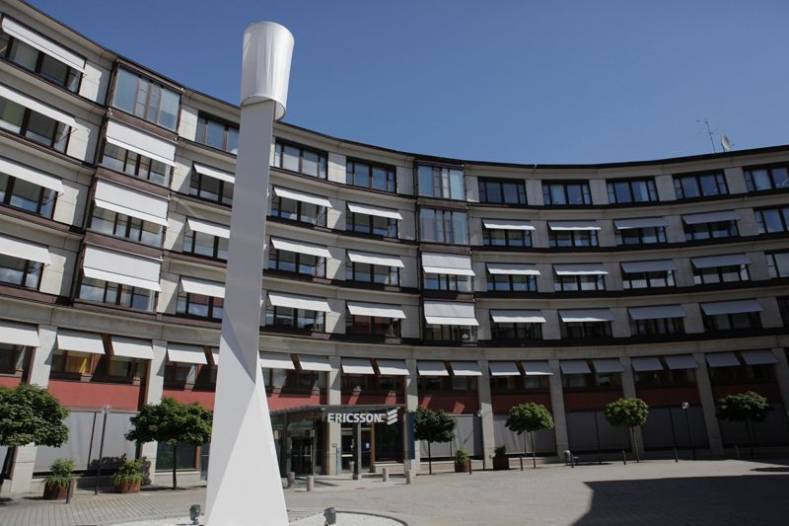 Ericsson claims to be first to market with 5G combined core and radio.

Ericsson has launched a commercially available platform for deployment of next generation 5G mobile services capable of supporting applications such as Virtual Reality and Ultra HD TV that are heavy on data and intolerant of latency. The company claims to be the first significant telecoms system provider to come out with a full 5G platform comprising the core, radio and transport packages, along with digital support systems, transformation services and security. The platform is currently being used by Verizon for trials of 5G services across 11 US cities.

Ericsson has put its stake in the ground for what it anticipates will be a $582 billion global market by 2026 by which time wireless communications will be even more dominant than today, albeit backed up by an extensive fixed infrastructure, by then largely fiber based. The company is about to publish a study indicating that manufacturing and the energy/utility sectors represent the biggest opportunity for new revenues made possible by the arrival of 5G services.

The other big opportunity will come from consumer based services involving Virtual Reality, Augmented Reality and Ultra HD TV, which cannot reach their full potential even with 4G/LTE, the current latest generation cellular technology still being rolled out around the world. This is not just about bandwidth and latency, which admittedly have been major focal points for 5G technology, but also coverage.

There are two aspects of coverage, global reach and penetration within a given zone. 5G caters for these through separate mechanisms, adopting the concept of federated network slices to establish global reach beyond a given mobile operator’s footprint. This can be compared with the way consumer Wi-Fi routers can be partitioned into two to create hot spot networks allowing access from authorized users outside passing by.

Federated network slicing extends that idea, carving off multiple slices from a Mobile Network Operator’s (MNO) spectrum to create virtual networks that can be tuned to guest services or individuals visiting from abroad. The big advantage is that it would allow any MNO anywhere in the world to offer a global service working completely transparently such that subscribers receive exactly the same functionality and QoS (Quality of Service) when roaming abroad as they do at home. Crucially this would be done without having to establish bilateral arrangements with individual MNOs in each target country as at present, which is costly and inefficient. In effect the concept of federated slicing builds on the existing practice of Local Breakout adopted by some MNOs, whereby traffic involving a guest user visiting from abroad is processed and routed locally, rather than having to traverse a global core network back to the home MNO where that user is registered. In this way, Local Breakout and therefore federated slicing, reduce overall traffic by keeping it close to where the user is and also cuts latency because signals have less far to travel. 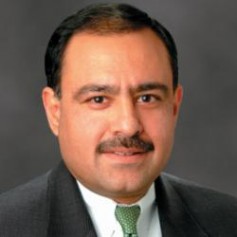 A key aspect of federated slicing is the virtualization of the mobile network right down to the Radio Access Network (RAN), which is the wireless domain of each individual cell. This involves re-organizing the RAN such that some functions are centralized and others distributed, the aim being to enhance scalability and reduce the processing involved to cut latency further. It also reduces costs by making more use of commodity hardware, while being more open and flexible. The main hurdle facing federated slicing is not technical but commercial, being the need for the worlds’ MNOs to buy in and open up their networks, although presumably it will often be in their interests to do so.

The second dimension of penetration is being dealt with largely through convergence between cellular and Wi-Fi within the 5G movement. The motive is fairly obvious, given that many indoor areas such as shopping malls, especially when underground, can suffer from poor or non-existent cellular coverage but are populated by Wi-Fi hot spots. Conversely Wi-Fi is often unavailable outside buildings where cellular provides full coverage. The aim is to create Heterogenous Networks (HetNets), combining Wi-Fi and cellular as seamlessly as possible with smooth and automatic handoff between the two, on the basis of factors such as which network has the best signal or is least congested.

This aspect of 5G does face technical challenges, for example ensuring voice calling works transparently across HetNets. Digital voice is the key for full service integration, which is enabled by Voice over Wi-Fi (VoWiFi) for Wi-Fi and Voice over LTE (VoLTE) for cellular. These will need to converge, or coexist, for HetNets, but first they need to be deployed and thoroughly evaluated independently. This is now happening, with around 100 carriers worldwide offering at least one of these and a few both.

Meanwhile there has been at least one successful 5G network trial on a global basis, demonstrated by Deutsche Telekom, SK Telecom and Ericsson itself. The three built and demonstrated what they claim is the world's first intercontinental 5G trial network where federated network slices were made available in both Deutsche Telekom’s and SK Telecom’s networks, using Ericsson’s platform.

The emergence of complete 5G services adding full network virtualization will coincide with growth in global OTT video services, which will exploit the combination of QoS and ubiquitous access. This is being stimulated by regulatory changes, such as the European Union’s recent agreement on cross border access to subscribed online digital content, allowing consumers to carry their rights with them.