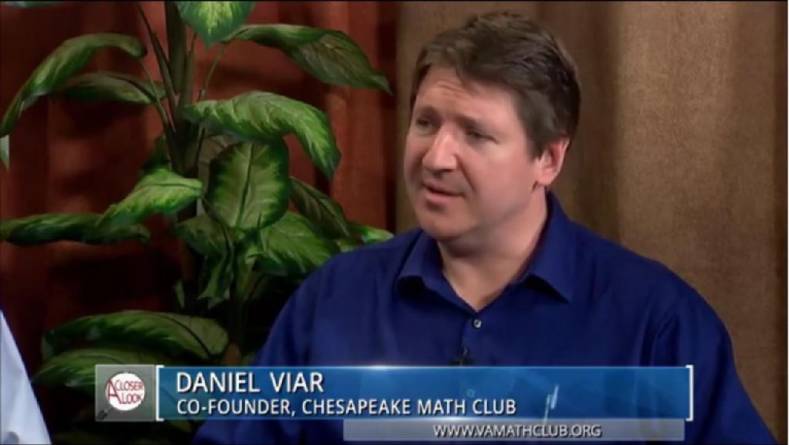 The ENCO automated captioning system provides timely, accurate and relevant information to the citizens of Chesapeake.

Looking for a more reliable and cost-effective way to inform citizen’s on civic matters, The City of Chesapeake—the third largest city in the Commonwealth of Virginia—now offers live closed captioning on two of its three local PEG channels: WCTV and WCPS.

Maynard Scales, TV Operations Coordinator for the City of Chesapeake’s Public Communications Department, said the City chose an enCaption3R3 system from ENCO because it delivers closed captioning in near real-time, with near total accuracy. Besides automatically converting spoken word to text, this software-based solution also intuitively learns the correct spellings of unique words, including names of local leaders, streets and landmarks.

“Our mission is to provide timely, accurate and relevant information to the citizens of Chesapeake,” Scales said. “For this reason, we implemented closed captioning to ensure that all of our citizens have full access to any critical government meetings, such as the School Board or City Council and to other events we cover.

The WCTV Chesapeake Television channel is carried live on Cox Communications channel 48 and Verizon FiOS channel 43. WCPS, Chesapeake Public Schools, carries local school board meetings and other school-related activities and events. Video of these events can also be seen on demand at the city’s website. Both of these channels use the enCaption3R3 solution. 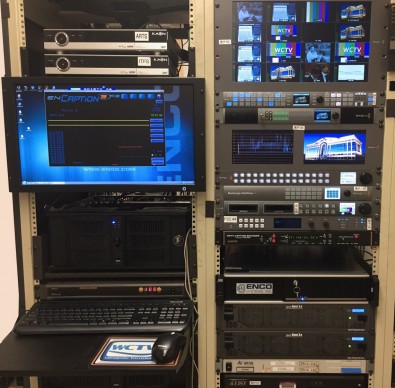 As part of the workflow, a Blackmagic router moves audio sources into or out of the enCaption system, which in turn sends a live audio feed with the caption data/text to an Evertz HD9084 closed captioning encoder.

Scales said that while enCaption was not the lowest priced solution on the market, it offered the best price performance and value for the city’s TV operations by satisfying the City of Chesapeake’s need for a cost-effective system with an automated workflow that could be operated by a small staff.

The new closed captioning system also needed to be ready to go whenever local government and school board meetings are held. And lastly, Scales said it needed to be able to handle his TV unit’s multiple production locations, including the broadcast studio in its offices, as well as remote production sites such as City Hall, the School Administration building and the Chesapeake Conference Center.

“Some of the closed captioning solutions we considered required that the system be based at the facility where the broadcast emanates,” he said. “But since we often produce and deliver live shows from remote sites, such as at City Hall, that was not a suitable option for us.” Scales also considered contracting closed captioning services that farm out real-time captioning to stenographers, but ruled those out due to high costs and scheduling complexity.

“If the captioner’s connection to our live broadcast audio were to drop, the real-time captioning would immediately cease,” Scales said. “And there’s a chance we could encounter additional costs and delays when we try to add the captions to the program after the broadcast.”

He added that since the enCaption3R3 system does not rely on captioners, but rather a speech-to-text engine, “it’s remarkable how accurately it captures the spoken word. Every week, we download and review the transcripts of closed captioning the system generated, we identify words it missed or misspelled, and then teach it the right way to spell them by updating its internal filtered lists and dictionary. In this way, enCaption3R3 has become very familiar with the names and places unique to our city.”

As part of the workflow, a Blackmagic 40x40 video router moves any audio source into or out of the enCaption system, which in turn sends a live audio feed with the caption data/text via a serial connection to an Evertz HD9084 closed captioning encoder. This encoder marries the video, embedded audio and (CEA-608) caption text data, and then sends that output to an automation system for SDTV broadcast.

Scales said they are now adding closed captioning to their pre-recorded studio shows, such as a 15-minute, weekly local newscast, and monthly local talk shows.