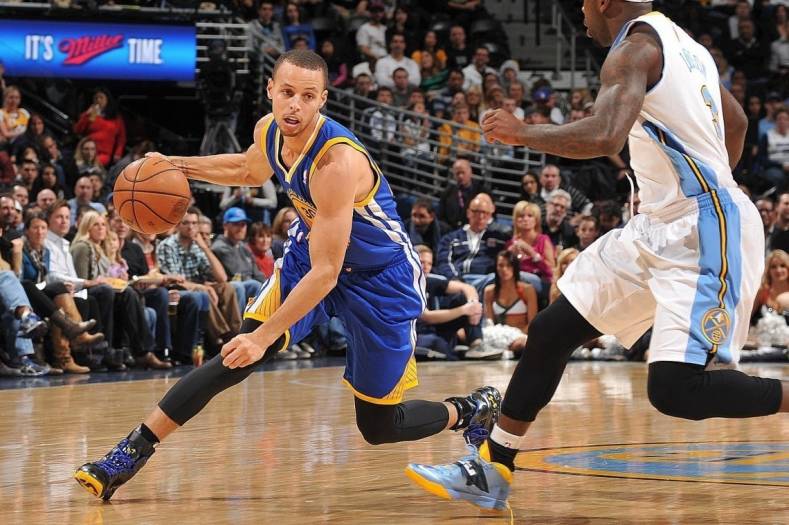 V-Nova, the London based video compression software firm, has acquired Faroudja Enterprise’s global patent portfolio to increase the efficiency of its Perseus codec, for an undisclosed fee. This will enable V-Nova to target the fast-growing video streaming market where lack of a compression codec efficient enough for bandwidth-constrained networks is holding back quality and traction, according to the firm’s SVP of marketing Fabio Murra.

The company is targeting mobile and fixed line DSL broadband services in particular. Murra cited the recent Super Bowl 2017, held in Houston, Texas, as evidence that video compression is actually holding back demand for streaming over these networks, despite massive investment in infrastructure by Telcos. “If you look at the number of people who watched a Super Bowl stream versus broadcast it’s still a small percentage,” said Murra, who suggested that there was now pent up demand for more mobile stream viewing of sporting events that would be unleashed if the quality improved.

Indeed V-Nova launched in April 2015 with the claim that its Perseus technology would bring about that quality by improving significantly not just on the prevailing H.264 codec but also the emerging HEVC. Ever since then opinion among codec experts has been mixed over whether these claims have been met, with Sky Italia providing the main endorsement as V-Nova’s primary customer. Sky Italia deployed Perseus initially for video contribution and then followed up early in 2016 by extending it to distribution over its IPTV platform. This was achieved via a software-only update following integration of the V-Nova Perseus SDK with Harmonic’s ViBE VS7000 video encoders and also existing Sky set top boxes in Italy. Sky claimed this enabled bit rate for its HD IP service to be cut from 8 Mbps to 4 Mbps with no loss of quality.

Here Perseus was replacing the H.264 codec and HEVC is also claimed to halve the bit rate for a given video quality over H.264. V-Nova at various times has claimed that it can reduce bit rate down to a third the level of H.264 or about 66% that of HEVC for a given quality and informal tests conducted at Sky indicated that may subsequently have been achieved. Tests were conducted by V-Nova itself in conjunction with Streaming Media and found that clips encoded by Perseus down at 2.5 Mbps were comparable in quality to the same video at 8 Mbps over H.264. These tests also found that quality of video encoded by Perseus degraded more gracefully under falling bit rate with progressive loss of detail rather than sudden emergence of artefacts like macro blocks, again largely substantiating V-Nova’s claims. 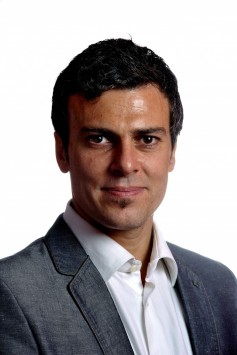 Faroudja technology will fit well with V-Nova’s Perseus codec, according to the latter’s SVP of marketing Fabio Murra.

However V-Nova has now admitted that a further boost in compression efficiency is needed for streaming over bandwidth-constrained networks and that is why it has bought those Faroudja patents, although not the company itself. “When there is a major event of interest like Super Bowl, mobile networks especially are still very congested in highly populated areas,” said Murra. “Bandwidth per capita is still very low and so delivering an HD service of quality has to be done at bit rates well below 1 Mbps or even 0.5 Mbps per stream. Within this constraint there isn’t a technology today that can provide a reliable TV-like service.”

Murra admitted that applies to Perseus but that enhanced with the Faroudja technology it could make the grade. “The Faroudja technology has already shown it can provide an advantage of 35% to 50% over a compression algorithm by itself, whether this is on top of H.264, VC9 or indeed Perseus,” said Murra. He added that V-Nova had chosen to buy the Faroudja patents not just for the compression performance gain but also because the technology would combine well with its own Perseus. “This is because of the way it deals with and carries information, with a unique support layer that can be combined very well with Perseus to carry its data,” said Murra. “This will ensure V-Nova can have a tighter integration with the Faroudja technology than other codecs and so we are aiming at least at the upper end of the expected performance increase.”

That would mean a minimum of around 50% improvement in efficiency over Perseus on its own, although as Murra admitted this would vary quite markedly with content type, resolution and also the metrics used for evaluating video quality at a given bit rate. He emphasized though that the combination of Perseus and Faroudja compression technology would work best of all at lower bit rates measured in hundreds of Kbps rather than Mbps, which is why bandwidth-constrained services are the main target.

Apart from the performance gain, V-Nova is hoping that acquisition of the Faroudja patents will help advance its legitimacy as a video codec provider. As a company still less than two years old it has had to compete with the long-established trajectory of the MPEG standards group culminating with H.264, with its pitch being that a radical leap forward in compression efficiency is needed to deliver video at HD and even UHD quality to connected and especially wireless devices. “We now have 250 patents worldwide,” said Murra. “This breadth of patents covering image processing, pre-processing, conditioning and compression gives us strength as an Intellectual Property (IP) company. However, we are in the market to sell software rather than the algorithms or IP.”