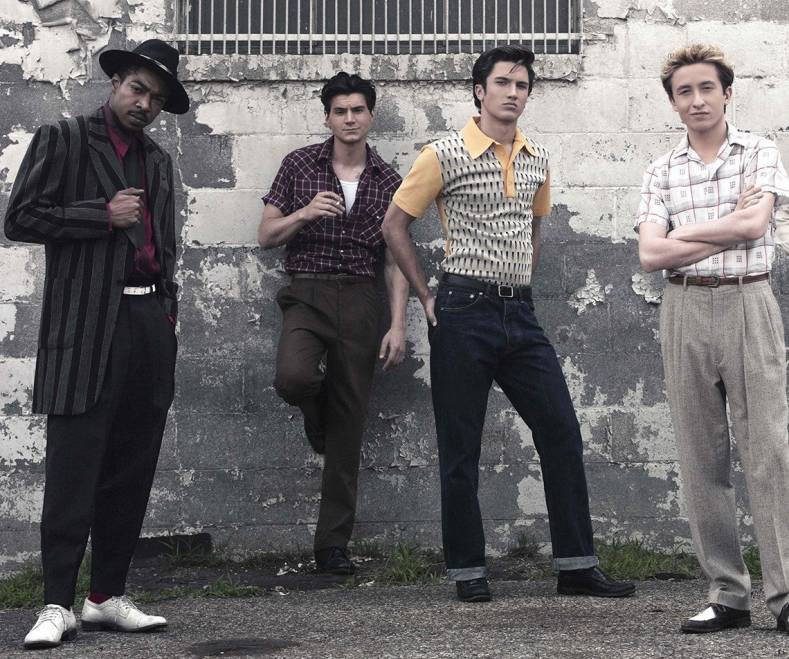 Wages' work in television includes the 2016 CW Network series, Containment (shot on Panasonic VariCam 35 4K cinema cameras), the final season of Revolution, three seasons of Burn Notice, and the Steven Spielberg-produced mini-series Into the West. He has won three ASC awards (including one for career achievement), and been nominated for six additional ASC awards and two Emmy awards.

Sun Records, inspired by the Tony Award-winning musical Million Dollar Quartet, is a coming-of-age story set in Memphis, TN during the tumultuous early days of the civil rights movement. Guided by Sam Phillips of the legendary Sun Records, young musicians like Cash, Presley, Perkins and Lewis combined the styles of hillbilly country with the 1950s R&B sound, changing the course of music forever. The series chronicles these young artists’ often jarring and sudden meteoric rise to fame in the face of sweeping political change and social unrest. 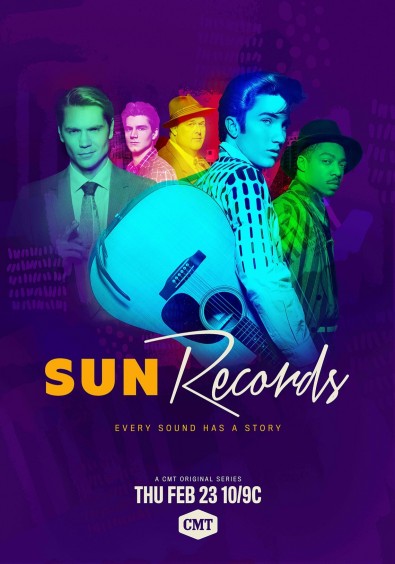 The DP said that he chose the VariCam LT for Sun Records based on his working knowledge of the VariCam 35 and the desirable features that the LT “inherits,” namely the same super 35mm sensor and imaging capabilities, but with significant reductions in size and weight. Like the VariCam 35, the VariCam LT delivers 14+ stops of dynamic range with V-Log, and the prized VariCam cinematic image quality and color science. The LT also incorporates the VariCam 35’s breakout innovation, dual native ISOs of 800/5000.

Wages shot on location in Memphis, TN from April through July of last year, using two sets (a facsimile of Sun’s recording studios and a radio station interior), but shot extensively on location throughout the city.

Wages utilized three VariCam LTs, shooting UHD (3840 x 2160) using AVC Intra 4:2:2 at 23.98 fps. He said that while CMT will air the series in HD, the desire to future-proof the project dictated shooting in higher resolution.

Two camera operators fielded the three cameras, with most of the shots handled on a Steadicam and DJI Ronin handheld gimbal system, with the third VariCam LT available in a traditional set-up. The cameras were outfitted with Fujifilm Fujinon 19-90mm and 85-300 Cabrio compact lenses, with some smaller zooms used on the Ronin. “We never needed prime lenses,” Wages said.

“Working with these latest generation VariCams suits my style of going for a natural look, not a ‘movie’ feel. I never have to worry about lighting for exposure, I can light for effect.”

The VariCam LT’s small size (body under six pounds) was a practical asset on the production, but Wages said the camcorder’s native 5000 ISO imager was the most important factor. “The ability to use so much less light changes everything,” he noted. “I’ve always liked the VariCam color science—I think it looks the most like film—but the 5000 ISO is absolutely staggering. It has changed my approach to how I light, and cut my overall lighting package by about 2/3.

The DP cited two dramatic examples of demo scenes shot at 5000 ISO. One was a shot of three people with their hands supposedly around a campfire, but when the camera was tilted down the only light was revealed to be a sole candle on the floor. The second was a shot in an alley with all the street lights turned off, lit only by ambient city light bouncing off the cloud cover. “On the monitor, I could still see the alley—the camera was essentially ‘seeing in the dark’-- and it looked beautiful,” Wages said. “Ultimately, I shot every interior at 5000 ISO, whether day or night, sometimes with a ND6 dialed in for selective focus.”