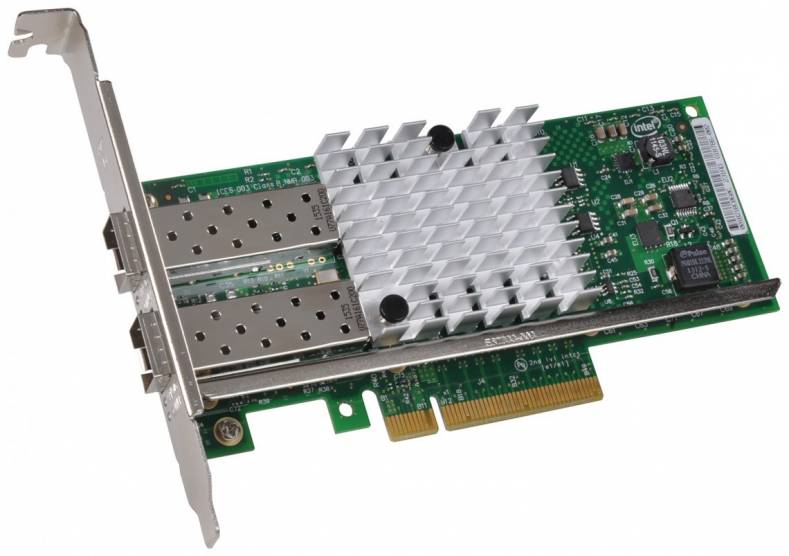 Single-slot Echo Express SEL and Echo Express SE I Chassis now enable up to 2.75 GB/s data transfers for computers with thunderbolt 3. They enable the use of a wide variety of high-performance PCI Express (PCIe) cards with computers equipped with Thunderbolt ports. Both the SEL and SE I are compact and lightweight single-slot Thunderbolt 3 expansion systems, differing only in size, that are ideal where users only need to connect a single PCIe card.

With the new interface, both systems enable users of computers equipped with 40Gb/s Thunderbolt 3 (USB-C) ports, such as the new MacBook Pro, to take advantage of Thunderbolt 3's 2.75 GB/s of PCI Express bandwidth to support the most demanding, highest performance adapter cards. Sonnet is also making available Thunderbolt 3 upgrade cards for existing Thunderbolt 2 Echo Express SEL and SE I expansion systems, enabling those models with all the capabilities of the new Thunderbolt 3 Editions.

The Echo Express SEL — Thunderbolt 3 Edition is the smallest and quietest Thunderbolt 3 chassis. The SEL houses one low-profile, single-width PCIe 3.0 card, including the majority of the most popular Thunderbolt-compatible 16Gb and 8Gb Fibre Channel, 40 and 10 Gigabit Ethernet, 6Gbps or 12Gbps SAS and SATA host bus adapters, RAID controller cards, and even low-profile pro video capture cards like the BlueFish 444 Epoch 4K Neutron.

As an added benefit, the second Thunderbolt 3 port also supports a variety of displays and a multitude of USB 3.1, USB 3.0, and USB 2.0 devices when connected with the proper cable, and also fully support the DisplayPort 1.2 protocol, which enables streaming to one 4K display at 120Hz, or two 4K displays at 60Hz, or one 5K display at 60Hz.