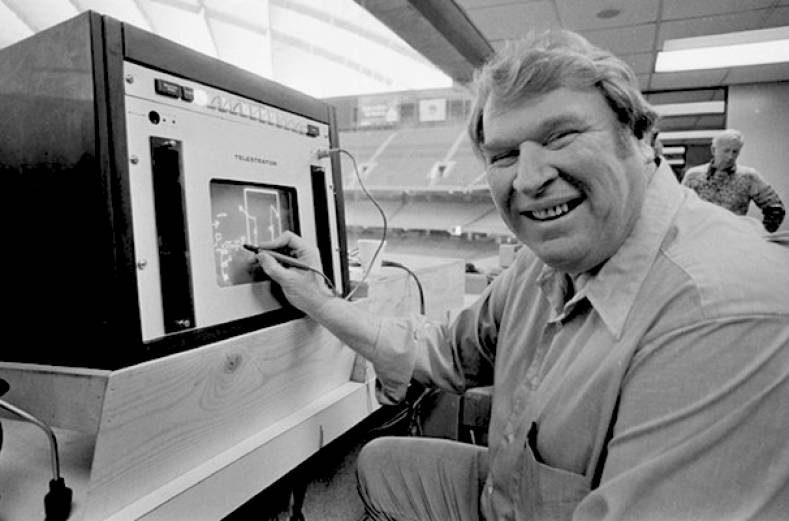 The Super Bowl is a place for showcasing cutting edge technology. One aging star among this technology is the telestrator, which debuted at the Super Bowl in 1982 — 35 years ago — and is still going strong in the 2017 game. 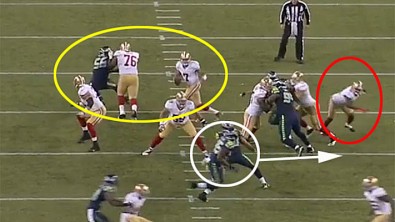 At that Super Bowl, John Madden, the former N.F.L. coach and TV commentator, drew diagrams on a screen for television viewers watching San Francisco beat Cincinnati in Super Bowl XVI. For the first time, an operator could analyze plays by drawing a freehand sketch over a video image.

The primitive analog tool Madden used in 1982 has now developed into a staple of sports and weather broadcasts throughout the world. 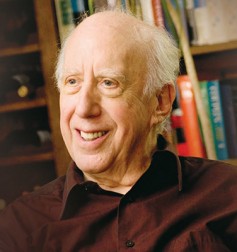 Leonard Reiffel, inventor of the telestrator.

The New York Times reported that the original telestrator was invented by Leonard Reiffel, a former NASA scientist and onetime colleague of the astronomer, Carl Sagan.

Reiffel developed the tool as a visual aid for a Peabody Award-winning children’s science show, The World Tomorrow, he hosted in Chicago. He later successfully pitched the technology to TV sports and weather departments. 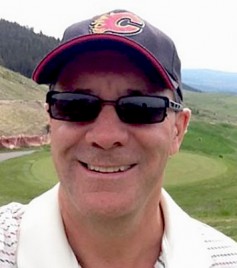 After Madden used it in the 1982 Super Bowl, CBS ordered four of the telestrators from Reiffel. These were, of course, the analog days and a pen was used to draw on one of Reiffel’s handmade TV tubes in wooden consoles.

Reiffel received an Emmy from the National Academy of Arts and Sciences in 2004 for his invention. His mother coined the name “telestrator,” which was slightly catchier than Reiffel’s original name — a “superimposed dynamic television display system.” 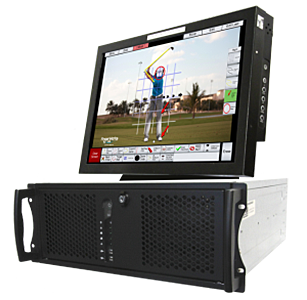 The name is now in the public domain. In later years, computers surpassed analog telestrators. One of the companies making personal computer-based telestrators today is Fingerworks Telestrators, based in Vancover. Fingerworks’ clients include FOX Sports, CBS Sports, ESPN, NBC, the BBC, CBC, Comcast and other broadcasters throughout the world.