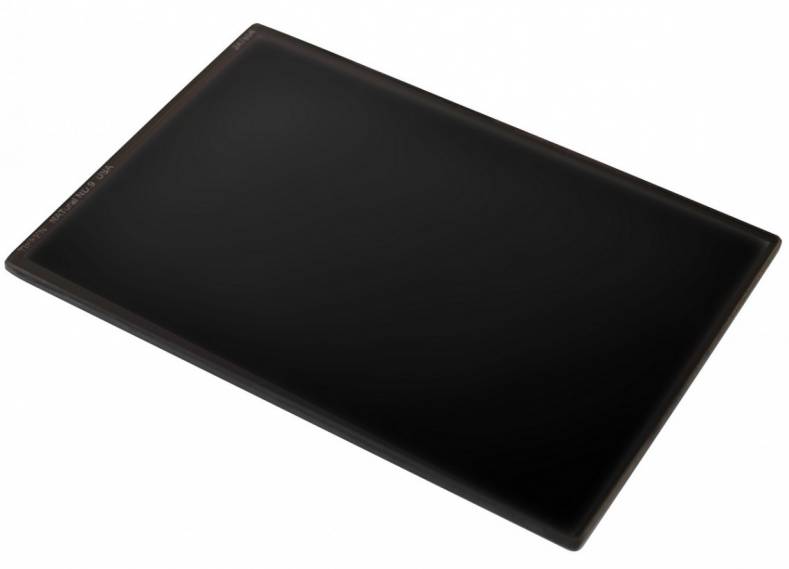 Lens filter specialist Tiffen International is to launch a new range of optical filters at the BSC (British Society of Cinematographers) Expo at the beginning of February. The NAT Neutral Density series is seen by the company as a tribute to co-founder Nat Tiffen and a move on in the development of neutral density filtration.

Tiffen International was founded in 1938 by brothers Nat, Sol and Leo Tiffen. It established itself as a developer and manufacturer of optical filters for both cinematography and still photography. The naming of the NATural Neutral Density range is regarded as both a tribute to Nat Tiffen and an indication that the filters offer improved neutrality in the visual and IR (infrared) spectrum. The aim is to produce natural skin tones and better colour fidelity.

Neutral density filtration is designed to open up the aperture of the camera lens. This can be done either through filters within the camera itself or a glass filter fitted in front of the lens. These optical devices can be used to reduce the depth of field, which is usually done to achieve a dramatic visual effect, or to improve the lens' definition.

Cinematographer John Simmons ASC who has tested and demonstrated the NAT ND filters commented that the neutrality of the new opticals had been proved during the tests. Tiffen will host a products seminar on the first day of the BSC Expo (Friday 3 February) from 1.25pm to 1.55pm. The company will also be showing other filters in its portfolio, including polarizers, colour FX and multicoated Digital HT.

The BSC Expo 2017 will be held at Battersea Evolution, Battersea Park, London from 3-4 February.