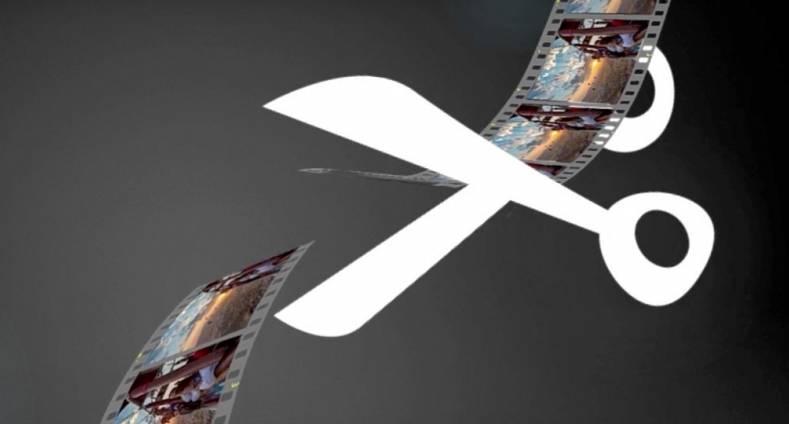 CineXinsert from CineDeck now supports insert edits into XDCAM mastered files without re-rendering the whole program, which can save hours in post!

Everyone knows that once you have rendered a master file, if you want to make even the simplest change you have to burn valuable time re-rendering the whole thing afterwards to QC it.

Everyone, that is, except for CineDeck.

We wrote about their remarkable ability to insert into a master file with Panasonic’s AVC-Intra, Avid’s DNxHD or Apple’s ProRes files during IBC 2015 (Cinedeck’s “Insert-Edit” at IBC). It can now do so with Sony’s XDCAM master files.

As Charles Dautremont, CTO of CineDeck, explained during an interview with The Broadcast Bridge, this is all accomplished with the cineXinsert module of their cineXtools media mastering application.

“It’s kind of complex unwinding the XDCAM file structure,” Dautremont began, “since it’s a long GOP (Group of Pictures) format with 13 B and P frames between I frames. Then once the insert is made, you have to rebuild the structure by reconstructing all the motion predicting flags. Basically you are rebuilding the complete frame out of partial frames.”

The ingenious breakthrough CineDeck had was to treat the master file as data instead of video.

“There has been this conceptual roadblock that files are an inviolable object that cannot be broken apart once it is constructed,” Dautremont said. “But we decided to treat it as any other data, or as a regular system of algorithms, with no stochastic randomness thrown in. And once you can create it, you can re-create it.”

The dominant mindset in post production has been that if you find a mistake in your master file, say something as simple as a misspelled caption, you have to re-render the whole program to correct it. And in these days of 4K files and above, that is not an inconsiderable cost. 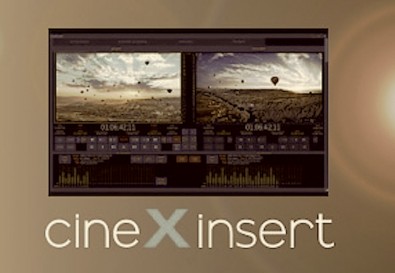 “To a producer or distributor who has to bounce their deliverables back to a service bureau when they don’t pass QC, this really can affect the cost of distribution,” Dautremont said. “But as long as the fix is in the same format as the master, with our video insert edit capability there is no quality loss at all so QC is a cinch. And since audio is already uncompressed, if there is a flurfle you want to remove from a V.O. that’s no problem at all.”

Several major post houses on the west coast have already adopted the CineDeck workflow. Among other reasons, compared to creating DPX (Digital Picture Exchange) masters, being able to create final files in ProRes 444 can save a factor of 10 in storage. And now, insert changes can be made at any time even on XDCAM masters. So the first file you export is the last file you export.

“They said inserting into a rendered file couldn’t be done, but we didn’t know that.” Dautremont said. “So we did it.”