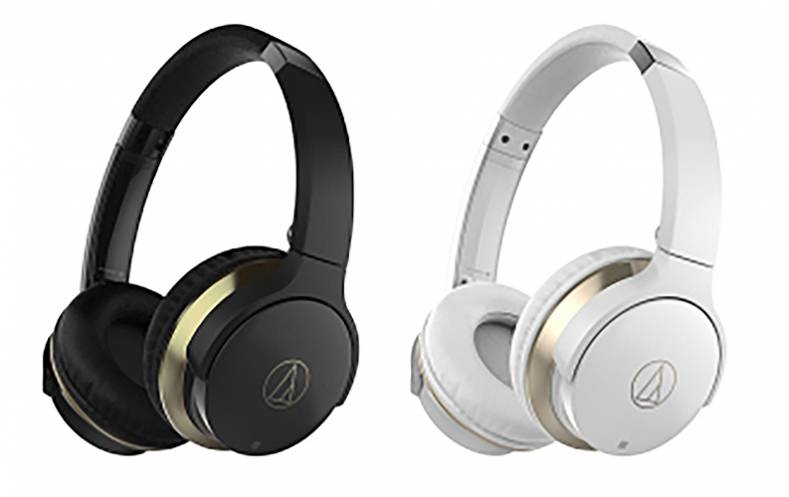 The SonicFuel ATH-AR3BT comes in a compact foldable design and sets a new value standard for high-performance on-ear wireless headphones at $119.00. It features a new dynamic driver with a magnetic circuit to deliver bass with extended frequency response.

The ATH-AR3BT employs aptX sound-improvement technology created to yield superior audio performance over Bluetooth transmission. In addition, the headphones has its electronics on a circuit board mounted on the driver’s flange (unlike many headphones with electronics mounted where they create unequal airflow), in order to facilitate even diaphragm movement.

Like all Audio-Technica headphones featuring Bluetooth wireless technology, the ATH-AR3BT remembers up to eight previously paired devices for ready pairing with the listener’s chosen audio sources, and includes a built-in mic and controller for answering calls and controlling volume and music playback.

The ATH-AR3BT is rechargeable via its supplied USB cable and provides up to 30 hours of battery life with wireless use. 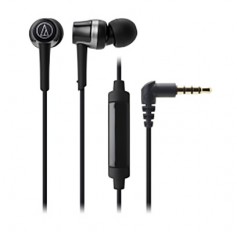 The ATH-AR3iS on-ear model ($79.00) shares the same dynamic driver and magnetic circuit. It is equipped with an in-line mic and controller for handling phone calls and music and video playback on compatible devices.

The SonicFuel ATH-CKR50iS in-ear headphones feature a sleeker shape that fits unobtrusively into the ear. A newly developed 12.5 mm driver operates in conjunction with a machined brass stabilizer that reduces unwanted resonance and keeps the driver under precise control to deliver a wider, more immersive sound field.

The ATH-CKR50iS ($49.00) has a remote control as well as an in-line mic and controls for answering/ending calls and controlling music and video playback, with the controls now more conveniently positioned for easier access.

The ultra-compact SonicFuel ATH-CKR30iS ($34) in-ear headphones have a smaller-sized body and angled eartips that ensure a comfortable fit for every listener. It employs a 9.8 mm driver.

All models are available this Spring.