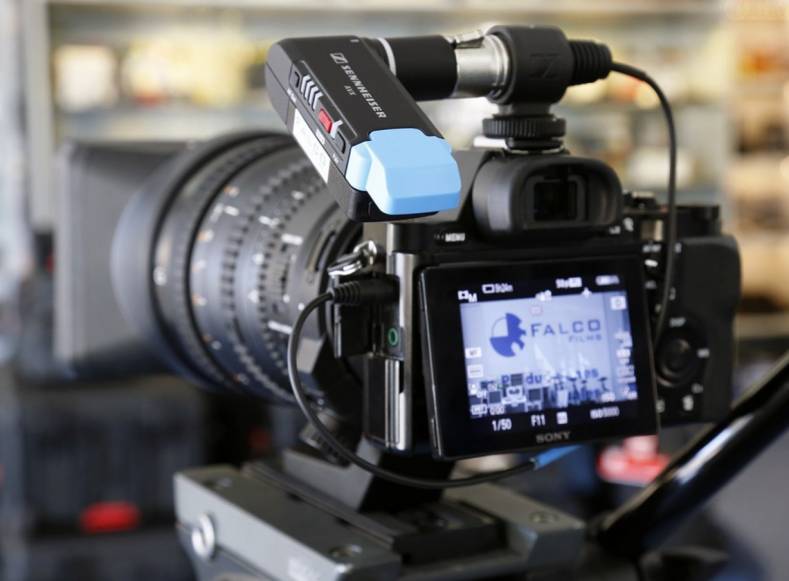 For as long as most of us can remember, alkaline batteries have been the battery of choice in wireless microphones. Good practice was to start each production with a fresh set of batteries to prevent wireless failure. However, the price and environmental costs grew too high and now lithium-ion batteries have become more popular in modern wireless mics.

In professional audio, rechargeable batteries have gotten a bad reputation. Nearly everyone has a good story about the sudden failure of rechargeable cells in the middle of a production.

Even advanced nickel metal hydride (NiMH) rechargeables suffered from limited capacity, low voltage levels and the dreaded “memory effect,” which slowly reduces the length of time they will run even when fully charged.

As a result, rechargeables earned a bad reputation and were rejected by many serious pro audio users. Most wireless microphone manufacturers have long recommended alkaline batteries to get good performance from their systems.

As wireless mic technology has improved over the years, their numbers have increased. Advances like automatic frequency selection have made wireless systems easier to use and much more reliable. Today, many venues have dozens of wireless systems and they all need batteries to operate.

At roughly 40 to 50 cents per AA cell for top quality, brand name batteries, constant replacement of cells adds up to a high cost of ownership for wireless systems. Another factor is environmental. Some states, including California, now consider AA batteries a hazardous waste. Together, it all becomes a big problem for larger users.

Enter lithium-ion rechargeable battery chemistry as a solution. Shure, a wireless mic manufacturer, is one of many who has embraced lithium-ion batteries in their wireless systems. In a document on the issue, Shure said it uses these batteries to enhance performance and reliability while significantly reducing cost of ownership of its wireless systems.

Due to their huge energy density, Shure said lithium-ion rechargeables beat alkaline cells in both battery life and voltage. Shure brand batteries, the company said, also have a smart chip inside that tracks every aspect of performance.

So instead of “bars” to show remaining battery life, Shure users get a read-out in hours and minutes that’s accurate to within 15 minutes. That battery information is also accessible on a network — even third-party room control systems — so that it can be monitored remotely.

Since 2013, Buckhead Church in Atlanta has been using Shure’s lithium-ion technology with its wireless systems. Luke Roteman, the church’s audio director, said the church has the increased efficiency in its workflow, as well as more accurately monitoring the battery life from Shure Wireless Workbench software.

Based upon the number of services and events that he produces, Roteman estimated that his lithium-ion batteries paid for themselves within the first year.

Sennheiser is using lithium-ion batteries in its AVX portable wireless system for videographers, but also adds adaptive RF power switching. The transmitter lasts at least 10 hours while the receiver about five hours. The AVX system detects phantom power and switches off once the video camera is switched off, saving power and lasting a full production day.

In addition, the lithium-ion rechargeable batteries in AVX can be recharged with micro USB connectors, the same kind used to charge cell phones. Users can also use conventional “juice” battery packs to the charge the AVX receiver during operation. 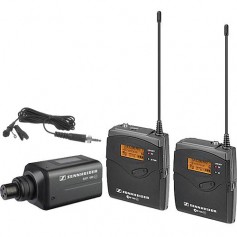 As time goes by, more and more wireless microphone manufacturers are adding lithium-ion mics to their lines. When users add up the low cost of ownership, good performance and environmental benefits of going rechargeable, the wireless equation becomes more attractive.

When considering wireless systems, check for systems that can use lithium-ion rechargeable batteries. It can save a lot of money in operation. With its high energy density and lack of “memory effect” degradation, lithium-ion technology assures long battery life with a far lower cost of ownership.