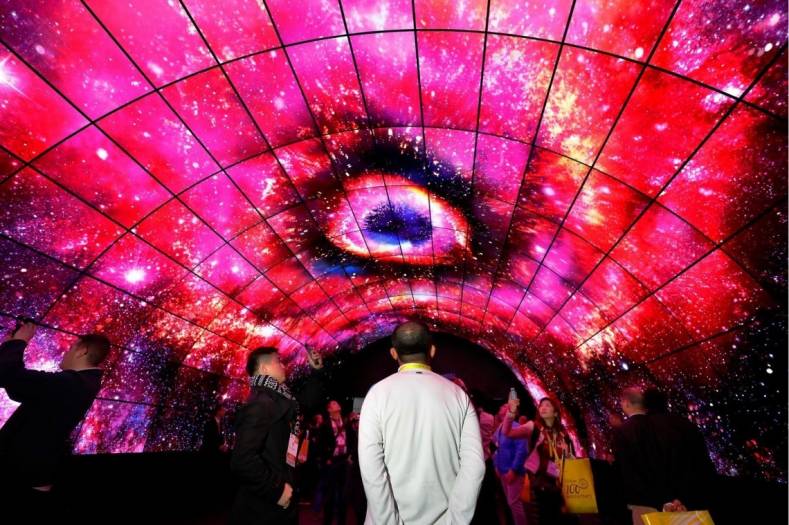 LG Electronics is launching the first ATSC 3.0-equipped 4K Ultra HD TVs in Korea as SBS and other Korean broadcasters begin Next Gen TV broadcasting this spring in advance of the 2018 Winter Olympics.

At CES 2016, LG Electronics (LG) showed the first ATSC 3.0-enabled 4K Ultra HD TVs to support this year’s historic nationwide deployment of the Next Gen TV broadcast standard in South Korea. The company announced that starting this spring, in advance of the 2018 Winter Olympics, new 2017 models of LG 4K Ultra HD TVs and large-screen LG smart TVs sold in Korea will have both ATSC 3.0 and ATSC 1.0 tuners built in.

LG’s early roll-out of ATSC 3.0-enabled TVs builds on the company’s key role in the development of the ATSC 3.0 suite of standards. Among them is the approved A/322 Physical Layer Standard at the heart of the Next Gen broadcast system that merges the capabilities of broadcast and broadband for the first time. 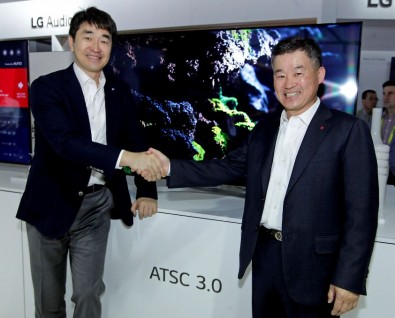 The increased payload capacity of the physical layer combined with HEVC encoding allows broadcasters more options when planning their broadcast services. A majority of the ATSC 3.0 suite of standards has been approved or is in the final stages of approval, and is expected to be completed this spring.

Development of ATSC 3.0 technologies represents the latest LG/Zenith innovation in digital television, which also includes critical technologies in the A/153 Mobile Digital TV Standard adopted by the industry in 2009. Zenith also invented the core transmission system at the center of today’s ATSC A/53 Digital Television Standard, approved by the U.S. FCC in 1996.

“In parallel with our extensive standards development work with the ATSC, LG has been collaborating with Korean broadcasters and the Korean government to support the Next Gen TV launch this year. The combination of the latest ATSC 3.0 chipset with our industry-leading LG 4K OLED and LG SUPER UHD displays will deliver the promise of Next Gen TV for consumers in Korea. Early availability of ATSC 3.0 products in Korea also sets the stage to support U.S. broadcasters’ Next Gen TV rollout plans in 2018 and beyond".