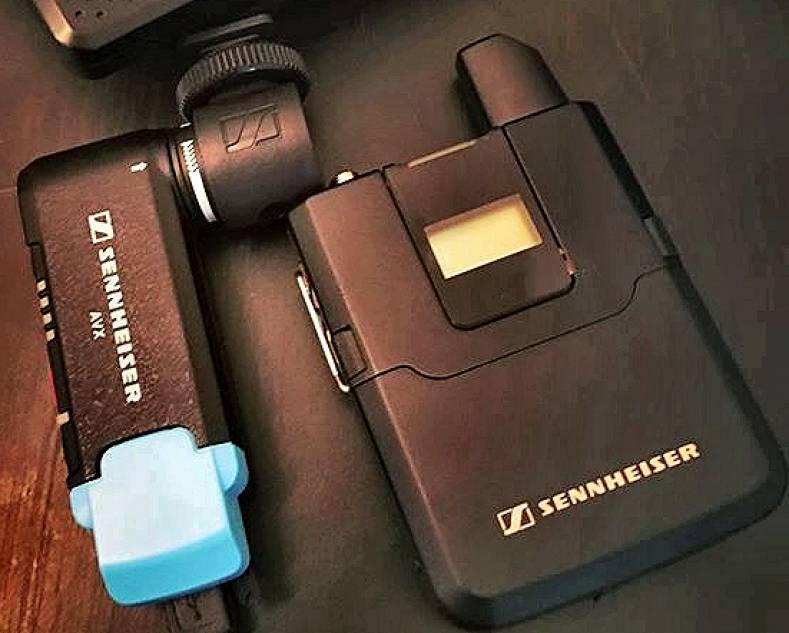 Sennheiser used the CES show to introduce the latest in its Ambeo immersive sound technology. Called Smart Surround, the company debuted a pair of earphones that allows users to listen to and record 3D sound.

To achieve realistic 3D recreations, Sennheiser uses the 1930s audio technique, known as binaural audio, which is captured from microphones on the earhook of each bud. 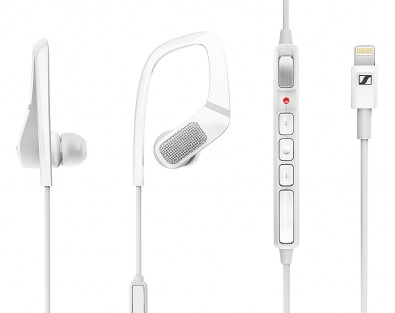 Binaural audio, which stemmed from Alan Blumlein’s stereo sound studies in the 1930s, is not new. But with the rise of virtual reality devices, it has become popular again. Senneheiser sees the new binaural headsets as being compatible with 360 degree cameras being used for VR recording.

Over the past year, there have been a slew of products for creating VR content on the video side — 360 video cameras are incredibly common and affordable — but the same has not been true for capturing VR audio.

Once the sound has been recorded, anyone with standard stereo headphones can take advantage of the audio recorded. The earphones will connect to the smartphone using USB-C or Lightning because they need a digital connection to accurately capture the audio.

Ambeo Smart Surround Earphones will be available the second half of 2017. No price was offered by Sennheiser.