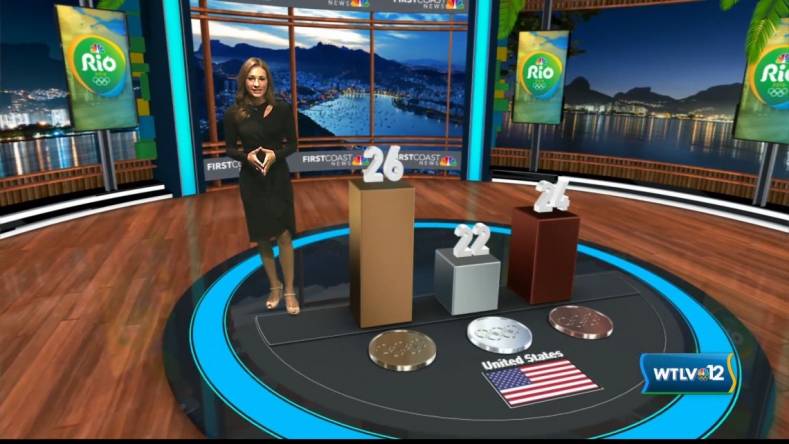 ChyronHego has adopted NewTek’s NDI technology to give their entire broadcast equipment line IP connectivity while also getting into virtual sets with the acquisition of Hybrid.

ChyronHego has added support for NewTek’s Network Device Interface (NDI) protocol to their whole line of broadcast equipment, giving it all IP connectivity for live-production video workflows over Ethernet networks.

Jesper Gawell, CMO of ChyronHego revealed his enthusiasm about the significance of this move to The Broadcast Bridge. “I think this makes all the sense in the world,” he began, “because the evolution toward using IT infrastructure is sweeping through the broadcast industry. We decided NewTek’s NDI technology fits our needs exactly because it can utilize a compressed IP signal over existing 3 Gb/s wiring.”

Of course, he recognizes that there will be multiple IP standards as this move away from depending on SDI interfaces gains speed.

“For many use cases, NewTek’s technology is a great solution, but it is not the only solution,” Gawell said. “So for applications like super hi-rez video, for example, we may want an uncompressed signal, which is the goal of the AIMS Alliance, or the ASPEN Community approaches. We have yet to see a silver bullet that solves all the challenges of establishing a total IP infrastructure, but we are big fans of the NDI technology that is available today. And, of course, NewTek chose to build it based on an open protocol which benefits the entire industry.”

Gawell predicts the changes that will be empowered by this IP migration will be stunning. “The shift toward a standardized IT environment using IP standards will be amazing,” he predicts. “We’ll see people running whole TV stations through the Amazon cloud in the not too distant future, which is why we at ChyronHego are converting so much of our broadcast equipment to IP support.”

And that lineup of broadcast gear will be expanded with ChyronHego’s acquisition of Hybrid and its comprehensive offering of virtual reality and robotics systems that enable both advanced tracking and trackless virtual studio technologies.

“This has been a piece of the puzzle that up to now we have missed,” Gawell told us.” Virtual sets have been around for 20 years, but now is the time when this technology has really matured. So today you can really replace your real sets with virtual sets, and the Hybrid capabilities makes this both technically and financially feasible for a much larger selection of broadcasters.”

It’s is the integration with ChyronHego’s CAMIO ecosystem of software-based tools that will support the producer-driven content creation Gawell feels is needed to progress ChyronHego’s clients to the next level of broadcast expansion.

“CAMIO uses a template approach to graphics creation which means it is as easy to update the content within a virtual set as it always has been to revise a lower third,” he said. “So we felt now was the ideal time to acquire the technology developed by Hybrid to our ChyronHego family.” 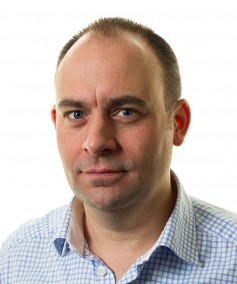 That acquisition includes Hybrid’s Plutonium “tracking” virtual set approach that provides real time precise camera motion within 2D or 3D computer generated backgrounds, and their Neon “trackless” virtual set system, a sensor free virtual set technology that uses fixed camera signals on a green screen. Since no tracking system is used with Neon, it can be implemented as a portable virtual studio system.

“These are really exciting times to be expanding the possibilities of broadcasters with new technologies,” Gawell finished up. “Frankly, it’s never been more fun.”