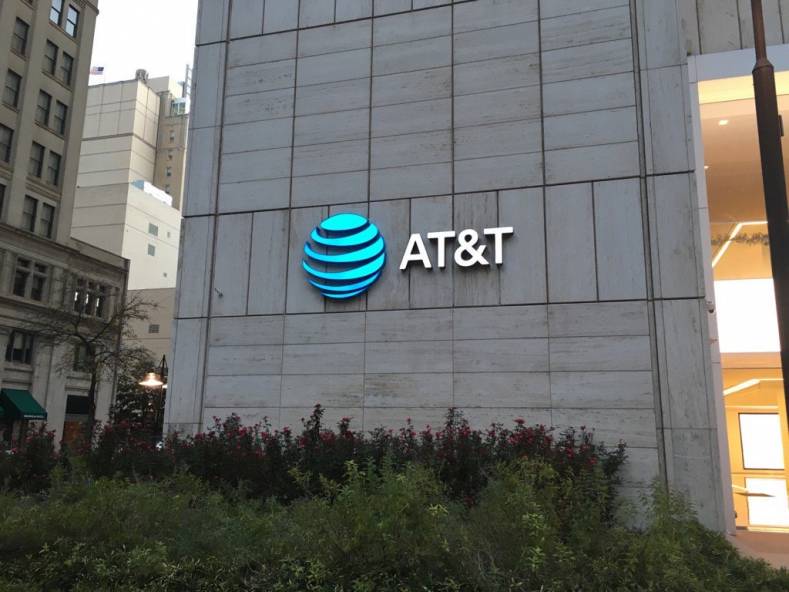 Online video services are now a serious alternative to pay TV for a growing number of subscribers around the world and offer some additional benefits. But there are signs that in their battle for subscribers some OTT providers are stretching hard to acquire or even develop compelling content and risk a crunch if they cannot keep gaining new customers.

Inevitably this is being reflected in the price of some OTT packages going up, reducing their competitive edge on that front against traditional pay TV.

The US OTT field is becoming particularly competitive with AT&T launching three new video streaming services on November 30th 2016, called DirecTV NOW, Freeview and Fullscreen, under the banner of “rules free TV”. These exploit both the growing quality enabled by AT&T’s high speed broadband networks and the content gained from its $49 billion acquisition of the leading US satellite operator DirecTV which closed in July 2015.

They are pitched as serious services at prices which perhaps look cheap only compared with some of the bloated cable offerings against which they are pitched. The objective is to raise OTT to the next level beyond the bottom tier of pay TV subscribers most vulnerable to churn, as well as “cord nevers”. Now AT&T is targeting the mid-tier of pay TV subscribers seeking to have access to all the same content at a lower price, with the convenience of TV Everywhere thrown in.

But they are also directed, somewhat more defensively perhaps, at OTT rivals like Netflix, Hulu and increasingly YouTube. So like OTT rivals, DirecTV Now for example will let customers stream live programming on smartphones, tablets, and PCs with no need of course for a cable or DTH set top box and equally no long-term contract tie in.

But the prices are notable, with AT&T offering its “Go Big” channel tier with 100 channels for $35 per month only as an introductory offer, rising to $70 a month for the full package, although with step up subscriptions. Significantly, AT&T is leveraging its 126 million US mobile customer base, second only to Verizon Wireless, by zero rating cellular data associated with the TV services. This will encourage those subscribers to sign up. It will also lean on its substantial distribution chain, including retail stores and call centers, to promote DirecTV Now.

There is also a new kid on the block, KlowdTV, which has just emerged from beta testing for consumers across the US, but this is weighing in at the bottom end with an offering including 19 national cable brands - such as France24, GolTV, Fight Network, FNTSY Sports, AWE and DuckTV - plus 50 music channels, at $7.99 per month. So this looks like going more for various ex pat communities at least to start with.

AT&T and for that matter Netflix will be much more concerned by YouTube’s strengthening presence in premium streaming, expanding ever further from its roots in legacy and user generated content. This is reflected for example in YouTube just edging ahead of Netflix for kids streaming content across its major English language markets of the US, Canada and UK. According to a survey conducted jointly by Toronto-based kids’ producer/operator DHX and market research firm Ipsos, YouTube was cited as most popular with kids aged 0 to 12 by 15% of parents compared with 13% for Netflix. Also notable was that 56% of kids now prefer to go online to find content they want to watch rather than via conventional TV services, with 72% of children’s viewing time now from streaming services.

This is coming at a time when Netflix’ investment in original content across most genres and demographics remains on a steep upward trajectory. This has prompted one analyst firm, Ovum, to predict that Netflix is in danger of being a bubble that will burst unless it reins in content spending, which will approach $6 billion for 2017, three times the 2016 revenues of $2 billion.

It may be though that Ovum is missing one or two nuances around Netflix content strategy, which is as much about strength of engagement as raw viewing figures, although total subscriber numbers do of course matter. Netflix’ success both in recommendations and content acquisition, as well as making the right calls over original programming, are very much data driven. At least until now, Netflix has proven adept at deciding what sort of content will gain traction among subscribers, as with the likes of House of Cards and Orange is the New Black. It has applied the same techniques to its latest blockbuster The Crown, a documentary based on the reign of Queen Elizabeth II in the UK, which cost over $100 million to make. This was not quite the gamble it sounded because Netflix had identified that The Crown would have global appeal across a range of demographics and not just among royal watchers in the UK.

Netflix CEO Reed Hastings is betting on original content keeping it ahead of the pack.

Whether Netflix does continue to recoup investments on series such as The Crown remains to be seen but there are no signs of a change of strategy. Despite the big recent investments, original programming still only accounts for around 15% of that $6 billion content budget, but the aim is for that to reach 50% over the next few years, according to Chief Financial Officer David Wells. It will grow by 66% next year to reach 1000 hours’ worth of shows compared with 600 hours in 2016.

Just as important as the quantity is the broad spectrum of shows made, with Netflix determined to produce something for all its audience, which is why it is investing significantly in foreign language series production. The strategy then is to be the go to place for content of choice for all its audience and in that way not just gain further subscribers or combat churn, but also increase the appeal and value of its proposition.

Like rivals such as Amazon Prime, Netflix is still ambitious to grow its subscriber base, judging by CEO Reed Hastings recent comment that while the company was closing in on 100 million subscribers worldwide, Facebook and YouTube each have 10 times that number of daily active users. “We are so small compared to those other Internet video firms, and we have a lot of catching up to do.”

But Netflix has a different model and is unlikely ever to get close to that billion-subscriber mark. What Hastings’ comment does hint at though is that in future Netflix may start to offer different service tiers rather than its current one size fits all. That is why Ovum may be wrong to suggest that Netflix’ current content strategy is unsustainable on the grounds that it relies too much on continued steep subscriber gain. If it can create higher value tiers around its increasingly compelling content catalogue, then it may not need to keep on gaining subs so fast. It may also create lower tiers to compete with cut price OTT players and there is the possibility of getting into live programming in some way, which has been hinted at.

Ovum likens Netflix to a dotcom bubble on account partly of its exceptionally high ratio between stock price and earnings, but there were some winners to come out of that bubble, like Amazon. Many analysts predicted that its model of building warehouses before revenues came in was doomed, but instead Amazon became an Internet giant on the strength of its portfolio. Netflix might be more like an Amazon than an America Online.

Meanwhile the US market may be quite saturated but there is plenty of slack for OTT growth elsewhere in the world. One area set for rapid growth is Eastern Europe, where subscriber numbers are forecast to rise six-fold over the next five years, with Netflix among the beneficiaries. At the end of 2015 there were 3.33 million paying Subscription VoD subscribers in Eastern Europe including Russia, according to The Eastern Europe SVoD Forecasts report from Digital TV Research. This number rose to 5.58 million during 2016 and will then soar to 18.19 million across 18 countries by 2021. By then the top five SVoD platforms will account for half of the region’s SVoD subscribers, with Netflix top at 3.50 million, followed by Russia’s Ivi at 2.43 million, Megogo 1.32 million in Russia and the Ukraine, Russia’s Okko on 1.08 million and Poland’s Ipla 0.90 million.

Apart from Netflix these are all local SVoD providers and the former’s predicted success is based on the assumption that it will build on its strategy of acquiring or creating local content. It already has non-exclusive distribution agreements with Liberty Global, owner of the UPC cable networks in Czech Republic, Hungary, Poland, Romania and Slovakia, along with Telia, which is dominant in the Baltic States.