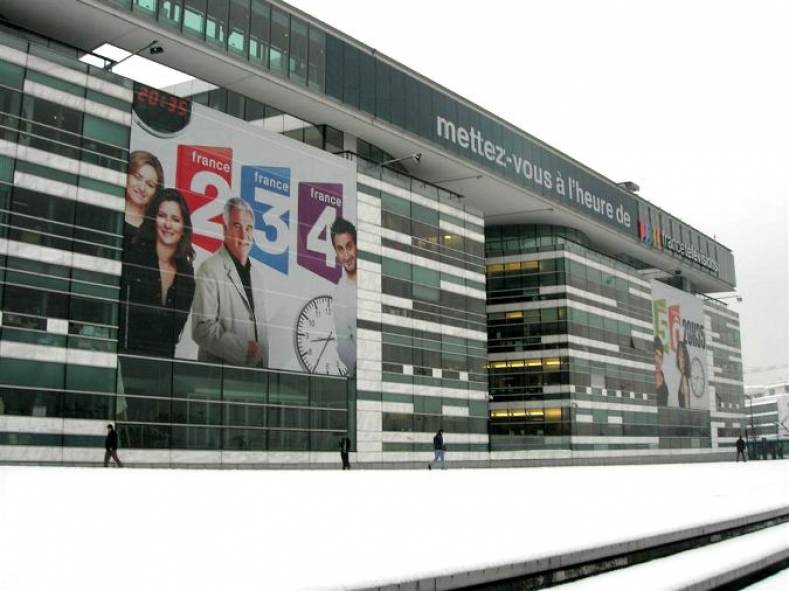 France Télévisions, the country’s state-owned broadcaster, has deployed Net Insight’s Nimbra VA 220 system for media contribution and distribution. This will operate in the broadcaster’s network called Réseau Outre-Mer connecting its production facility near Paris with its overseas territories.

These include Martinique, Réunion, Saint Pierre and Miquelon, Guadeloupe and French Guiana.

The deal includes replacement of the broadcaster’s satellite back-up network coupled with the ability to add more territories in future without having to completely overhaul the current infrastructure. As such it helps meet increasingly tight cost constraints common to many national broadcasters, while still enabling improved video quality, according to France Télévisions.

"We can now consider a far wider array of live broadcasting services, often presented at very short notice, for our overseas territories where difficult connectivity environments had, until now, hindered numerous high-quality broadcast opportunities. Net Insight’s solution reduces our operational costs significantly, while at the same time enabling us to maximize our service availability and reach our overseas territories.”

Net Insight's French partner Metracom handled most of the deployment and systems integration, managing the service on the broadcaster’s behalf.

Based in Stockholm, Sweden, Net Insight specializes in video transport. Its Nimbra VA 220 incorporates an MPEG-4 encoder and decoder, together with an integrated video transport solution in a single RU form factor. The company cites operational simplicity with a single point of management, as well as a reduction of network complexity, as differentiators. This is claimed to translate into fewer sources of errors and greater service availability.