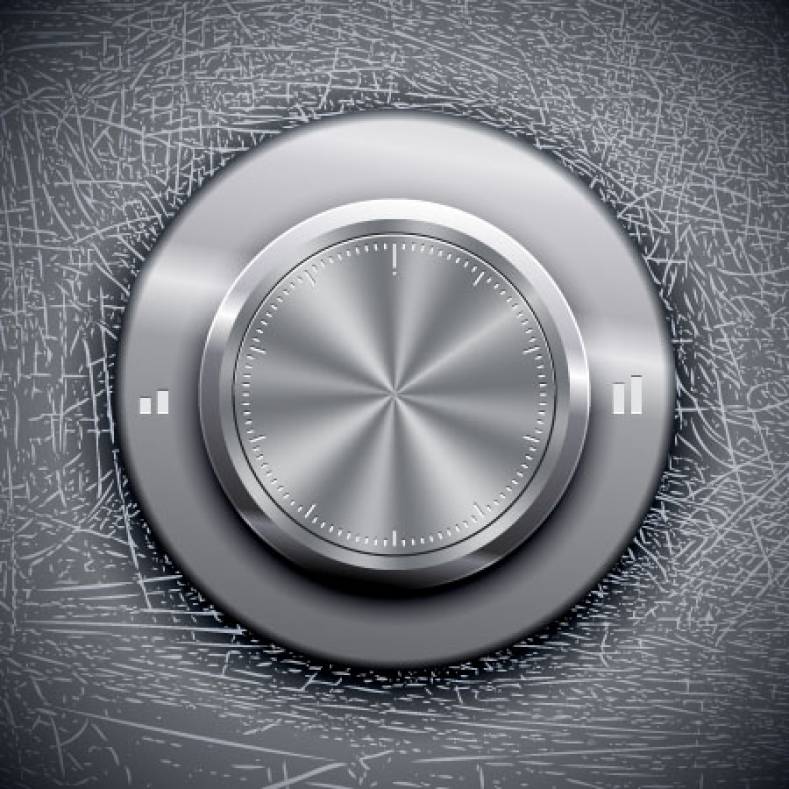 Loudness is a problem throughout the developed world. Image: http://www.freepik.com, designed by Microvector / Freepik.

With the success of loudness control measures in North America and Europe, it makes sense that other nations would soon adopt similar regulations. Russia officially adopted the Amendments to the Federal Law No. 38-FZ “On Advertising” [1] in November 2014. The new regulations require that the average loudness of commercials not exceed the average loudness of the preceding and following fragments of the program for more than 1.5 LU (1 LU = 1 dB).

The Amendments came into power in May 2015, urging the Federal Antimonopoly Service (FAS) of the Russian Federation to ensure the broadcasters’ compliance with the law. In order to reveal violations the Federal Antimonopoly Service not only carries out monitoring and receives complaints from the viewers, but also conducts scheduled and unscheduled inspections of broadcasters. Following the procedure local departments of the FAS transfer the records to the central office where they are measured with a custom-built hardware-software complex "ASK-Gromkost" on the basis of approved measurement algorithms. The measurement algorithms were developed in accordance with recommendations adopted by the ITU* and the EBU**. 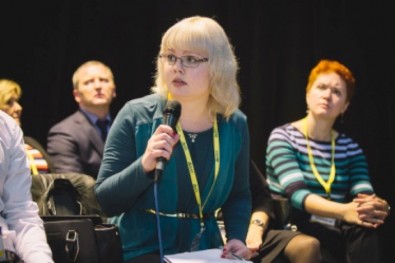 Ekaterina Petruk, Head of the FAS Division for Antimonopoly Control in Advertising and Mass Media.

It is noticeable that there is no information available about monetary penalties paid by violators of TV loudness regulations in Europe and the USA. In case of violations European and US regulatory authorities only required compliance with the help of official letters. This is far different from Russia, where more than 10 broadcasters have already been fined. The fines range from 100 to 500 thousand rubles, which equates to roughly 1500 to 7000 euros. Even some major broadcasting stations included in the 1st and 2nd multiplexes (NTV, TNT, CTC and TV32 among them) were found amongst the violators. According to the FAS about 30% of the analyzed records were found excessively loud.

Since the problem of loudness was raised in the European countries the market has been flooded by a variety of solutions for metering and normalizing excessively loud commercials. They include software and hardware, real-time and file-based tools. Major brands like Dolby, Jünger, RTW and some other companies took on the bigger part of the market.

In Russia the solution to the problem was fairly quick to materialize. In 2015, the Tecom Group developed Loudness Analyzer3, which remains the only certified loudness measurement software tool in Russia. Loudness Analyzer is a desktop software application that enables broadcasters to perform loudness level verification and normalization in compliance with the law.

The application interface is simple and intuitive. Users can choose between manual and automatic modes, import both audio and video files and normalize the audio loudness level in accordance with the required values. The results can be exported in files with .xlsx and .xls extensions if needed.

The software-defined application also allows for splitting video files in fragments (ad units and program blocks) to more effectively address volume differences. Another important and valuable technique is the ability to measure and compare the loudness level of each fragment separately according to the measurement algorithms adopted by the FAS.The main advantage of the solution is clear: Loudness discrepancies are revealed before the content goes to air, which prevents broadcasters from possible infringements and fines.

In August 2016, the application was tested with the test files published on the official EBU website, and the results were verified by an additional measuring with Tektronix WVR 8200.

Loudness Analyzer is already recognized in the Russian market for its compliance with the local recommendations and is being successfully used by several channels. 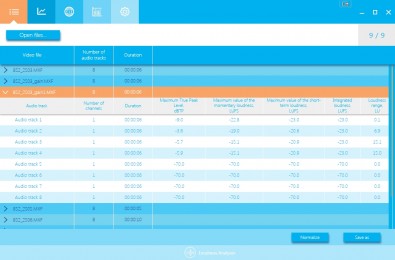 The Tecom Group Loudness Analyzer is software based and runs on standard computers.

Apart from Loudness Analyzer, which is a stand-alone software application, loudness metering and normalization appear as features in multifunctional solutions of Russian IT companies like, SoftLab-NSK, Vidau Systems and Stream Labs.

The official website of the European Broadcasting Union contains a list of companies offering solutions for loudness measurement in accordance with the recommendations of the EBU R 1284. At the moment, the list comprises 79 companies, and the Tecom Group is the only Russian company among them so far.

The problem of excessive loudness on TV remains a challenge in Russia. On October, 4 2016 NATExpo hosted a seminar on broadcast loudness control. Representatives of Russian TV and radio stations, local and overseas software development companies, distributors of TV and radio solutions took part in the discussion along with experts from the FAS. During the seminar several controversial issues of the existing regulatory practice were revealed and the participants proposed several changes to the existing metering procedure. For example, the FAS representatives responsible for TV and radio loudness control were suggested to expand the control range from 1.5 LUFS to a higher range and increase the time interval from 5 minutes to the whole program to control loudness level.

As a result of the seminar, Alexander Shirokih, General Manager at NATExpo, launched the initiative to establish a working group of TV and radio stations’ representatives which would be tasked to work out suggestions for upgrading the loudness measurement technique in Russia. The working group has already met twice to discuss various suggestions and solutions (October 12 and November 1), with results expected in 2017. 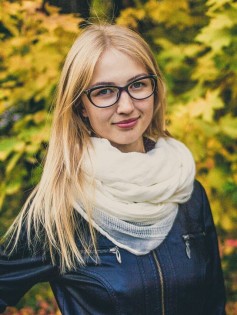