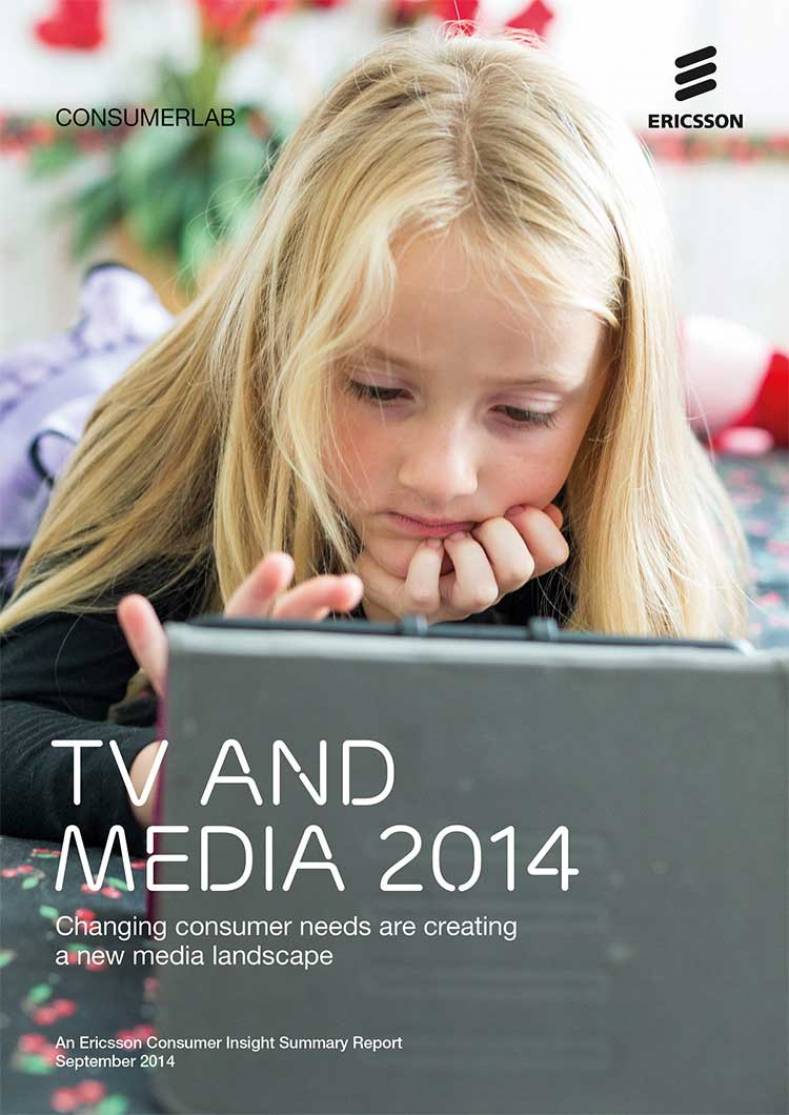 Average viewing times on mobile devices has grown by more than 200 hours a year since 2012, according to the latest Ericsson ConsumerLab TV & Media Report. This action has driven up overall TV and video viewing by 1.5 hours a week. The report also shows that while both mobile video and on-demand TV viewing have soared over the past seven years, content discovery remains a huge frustration for consumers.

In the seventh edition of its research, Ericsson charts that the weekly share of time spent watching TV and video on mobile devices has grown by 85 percent (2010-2016); while on fixed screens it has declined by 14 percent over the same period.

It found that in the US, 20 percent of mobile viewing is paid-for content using services such as Netflix, Hulu, and Amazon Prime.

A major issue, highlighted by the report, is low consumer satisfaction when trying to find something to watch. 44 percent of US consumers say they can’t find anything to watch on linear TV on a daily basis, an increase of 22 percent compared with last year (36 percent). In contrast, US consumers spend 45 percent more time choosing what to watch on VOD services than linear TV.

Paradoxically, 63 percent of consumers claim that they are very satisfied with content discovery when it comes to their VOD service, while only 51 percent say the same for linear TV. The findings suggest that although the VOD discovery process is more time consuming than with linear broadcast TV, consumers rate it as less frustrating, as it implicitly promises the opportunity to find something they want to watch, when they want to watch it.

“Based on our extensive research, we can see consumers increasingly ask for seamless access to high quality TV and video content, across services and devices. For consumers in general, and millennials in particular, being able to watch on the smartphone is key. Consumers not only want the shared, social broadcast TV experience, they also expect the flexibility of an à la carte on-demand media offering. Today’s experience is multifaceted and consumers want to create their own worlds of compelling, personalized content.”

The total viewing time of on-demand content – such as streamed TV series, movies and other TV programs – has increased 50 percent since 2010, the report found. Strong indicators of this growing engagement and satisfaction with VOD services include: