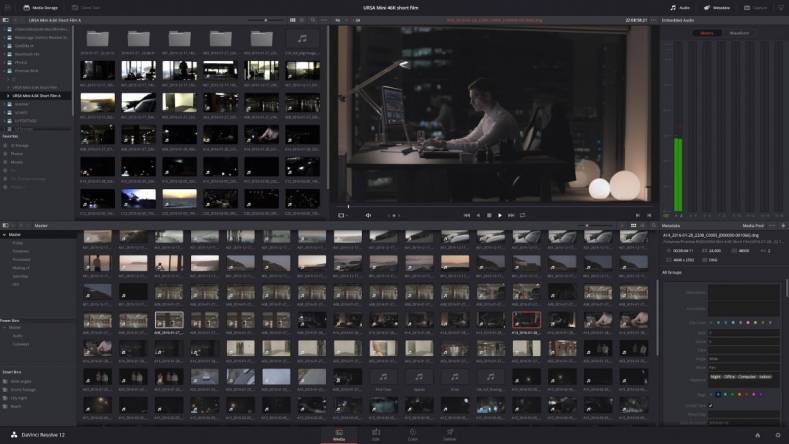 “This DaVinci Resolve 12.5.3 release is just a ‘dot 3’ update, nothing earth shattering,” Dan May, president of Blackmagic Design U.S. told The Broadcast Bridge with perhaps excessive modesty. “It just contains some improved color science, more database management, and lots of bug fixes. Basically, this release was based around Apple’s upcoming new version of Final Cut Pro X that will include the round tripping ability to import and export XML files.”

Although there are no new features in DaVinci’s own editing capabilities, visitors to the Blackmagic Design exhibit at the NAB Show in New York did see that version 12.5.3 adds support for ACES (Academy Color Encoding System) version 1.0.2 including the ACEScct color space. ACEScct is a quasi-logarithmic encoding of ACES data that makes it appropriate for color grading with DaVinci Resolve 12.5.3.

For Avid’s Media Composer, DaVinci Resolve 12.5.3 provides importing of Dip to Color dissolves from AAFs and enhances the importing of Flip and Flop from AAFs. 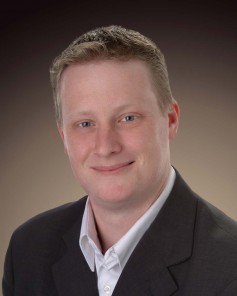 “The real takeaway from this 12.5.3 update is to show that Blackmagic Design is invested in supporting all those different workflows that are out there,” said May. “It reflects our commitment to making DaVinci Resolve a great tool that works well with others.”