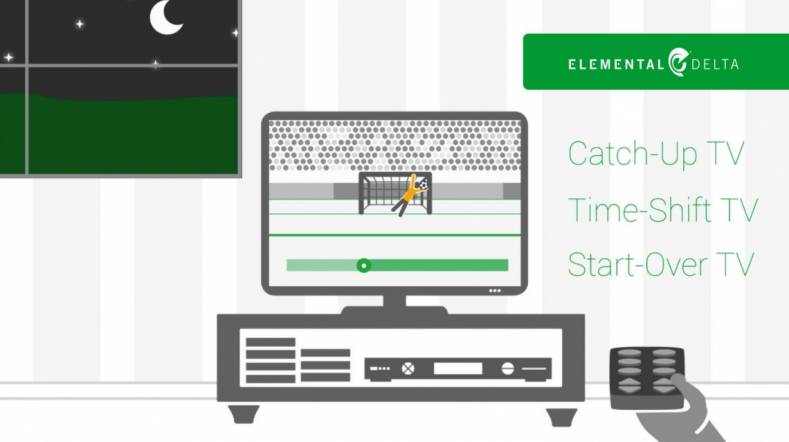 Elemental Technologies highlighted its Time-shifted services at IBC. Elemental Delta enriches live TV experiences and can be adapted for multiscreen viewing and offer new ways to package live content alongside targeted advertising. Increasingly, consumers expect their video anywhere, on any device and want to view that content with DVR controls like time delay, pause or repeat. Between 2011 and early 2014, the number of urban television consumers watching time-shifted content increased from 30% to 43%.