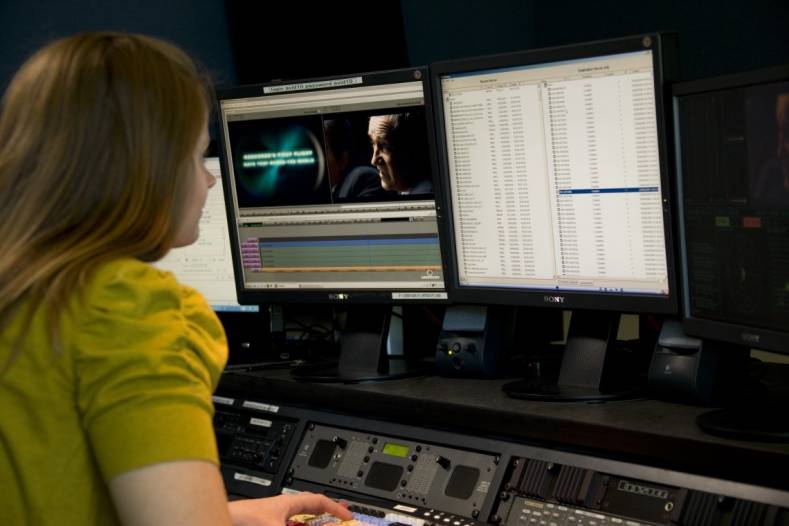 ​Metadata is fundamental for integrated workflows. As we rapidly move away from physical media, digital media has become less tangible. Quite simply if you can’t hold it in your hand, you’ll need metadata. Apart from physical media on, say, camera cards, once the content has entered the workflow, using metadata is the only way to move, manipulate and process media. With more workflows migrating to the cloud, the importance of metadata becomes fundamental and actually as important as the essence itself. The Broadcast Bridge asks key vendors about the types of metadata their product’s capture and how metadata use might evolve. Here Paul Glasgow, Sales & Marketing Director provides Marquis Broadcast’s view.

The Broadcast Bridge:  How do you view the importance of metadata?

Paul Glasgow: Marquis Broadcast's focus is on integrating incompatible systems from a workflow metadata or codec standpoint. All Marquis’ solutions depend on metadata, we often have to re-map metadata, re wrap files and transcode content ‘on the fly’ so it can move seamlessly through workflows. Our special ‘metadata sauce’ is being able to do this between fundamentally incompatible systems.

The Broadcast Bridge:  What type of metadata does your product capture?

Paul Glasgow:  We maintain a large legacy and contemporary library of broadcast and media systems from which we extract and return the richest metadata sets possible. Rushes from cameras are actually very simple to manage. The heavy ‘metadata lifting’ comes from dealing with metadata associated with ‘in-production’ assets. As an example we manage metadata from complex timeline sequences, sequence translations and also manage the genealogy and tracking metadata. We may also extract metadata from media files and aggregate and re wrap these with other metadata sources such as from PAM, MAM and users e.g. for AS-11 compliance.

The Broadcast Bridge:  Please provide an example of how metadata is incorporated into a typical workflow using your product and the benefit this brings.

Paul Glasgow:  Our real value is in making workflows and metadata management, seamless, fast and transparent to the system or users. We take the richest set of source metadata and always map this to the target schema.

The process could be highly automated or it could be initiated by a user. For example, an Avid Media Composer editor within an Interplay environment may wish to send an asset to another production system playout server, automation system DAM, archive etc. From a user perspective it’s a simple

To do this we maintain the largest independent library of legacy and contemporary 3rd party integrations. This means customers can deploy the latest and best of breed systems, confident that they can also bi-directionally integrate with their legacy infrastructure and systems.

The Broadcast Bridge:  What’s next: how might metadata be used in the future as a business or editorial driver with your product?

Paul Glasgow:  Migrating to the cloud is the next big thing and for some early adopters it’s here already. However, from a metadata perspective not a great deal will change. Systems may be hosted in the cloud and still be incompatible! Marquis will play a pivotal role in integrating cloud hosted services. Medway will become a bridge between legacy infrastructure and cloud hosted applications. For example, at IBC we showcased Medway with native S3 support on IBM Cloud Object Storage. Our party piece was also being able to write the metadata indices to cloud, so that frame accurate partial file restores are possible.

For many productions this will transform the economics of using the cloud in media applications, in some cases reducing the cost using cloud storage by 80%, as only sub clips (and associated metadata) are restored. They could be delivered to multiple destinations in any geography. It’s a massive business driver enabled by some metadata byte offset wizardry.

There will also be more need for agility in terms of repurposing content quickly for different services. For example, these days it takes between three and six months to get new broadcast service up and running. In the future this process (at least in the land of OTT) is likely to take weeks or even days, spinning up the services resources and content in the cloud and opening up opportunities for more agile services.

There is no doubt metadata will be critical to enabling access to and re-purposing of media quickly. Wherever a production operates or is hosted Metadata is and will continue to be the glue that binds the workflow together.  Marquis Broadcast strategy is to seamlessly enable and accelerate this transformation.