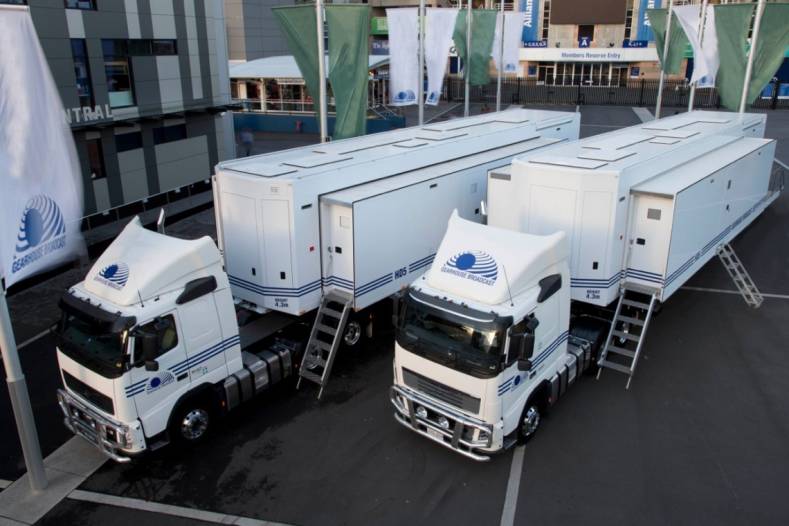 Gearhouse Broadcast has purchased a significant number of Fujifilm Fujinon UA107x8.4BESM, UA80x9BESM, UA22x8BERD and UA13x4.5BERD 4K lenses and HA23x7.6BERD and HA14x4.5BERD HD lenses which now means all of its OB supertrucks and a substantial amount of its entire Australian OB fleet will now be Fujinon 4K lens-enabled.

For Gearhouse CEO, John Newton, the logic behind the investment was simple. He explained, “Put simply these lenses with our current camera fleet will give the very best picture quality for our clients, as 4K lenses on HD cameras outperform and produce better images than HD lenses. That’s an immediate and tangible benefit for our customers. Then there’s the fact that our entire fleet is now futureproofed for 4K production of any kind. Finally and particularly in the case of the UA107x8.4BESM, we now have not only the highest quality 4K box lenses available but also the one with the largest zoom range available of any 4K UHD lens in today’s market.” 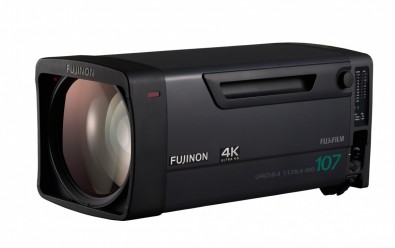 With many camera manufacturers producing UHD 4K cameras, Fujinon has developed lenses which not only meet but exceed 4K optical performance. This includes high resolution, high contrast and high dynamic range (HDR). Fujinon has also placed particular emphasis on the development of accuracy in focus control demanded by 4K resolution and developed new manufacturing technology for configuring and positioning of lens elements. All these new technologies and features now make production better, sharper and more efficient than ever before.

The new Fujinon 4K and HD lenses will form an integral part of Gearhouse’s technology offering at many of the high profile events it provides broadcast services for including the ATP Australian Open Tennis, V8 Supercars races, Super 15s Rugby and A-League Football amongst many others.