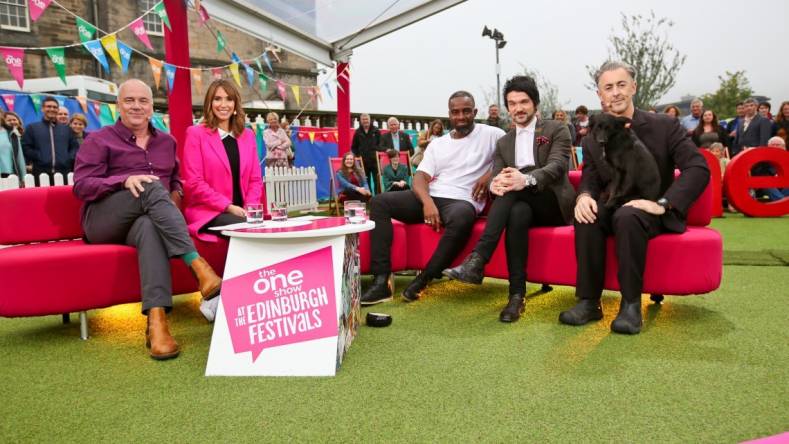 BBC Scotland used Open Broadcast Systems’ software-defined encoders to deliver HD over IP direct from this summer’s Edinburgh Festivals. The content was delivered live from the BBC’s broadcast and audience hub at George Heriot’s School during the August Edinburgh Festivals.

The broadcast relied on two Open Broadcast Systems’ OBE C-100 encoders. The encoders delivered high bitrate live feeds to both Pacific Quay in Glasgow and New Broadcasting House in London. The OBE C-100 is an IP-based encoder and decoder for the contribution of news, sport, and channels.

The encoders were also used to deliver contributions live to BBC Breakfast in Salford, as well as for delivery to the BBC One HD transmission systems in London for three of The One Show programmes.

This was not the first time the BBC has used OBE encoders. The network purchased five OBE encoders for use at the Independence referendum in 2014. The encoders also have been integrated with a Zixi Broadcaster IP matrix in Glasgow. When the encoders are integrated with the Zixi Broadcaster they provide a ‘plug and play’ IP reverse vision capability that does not require public IP addresses.

The software defined encoding architecture allows the BBC to integrate the encoding and stream encapsulation functions into a single box. The result is a saving in both cost and rack space. The BBC recently upgraded two of the C-100s to also handle decoding of incoming IP feeds.