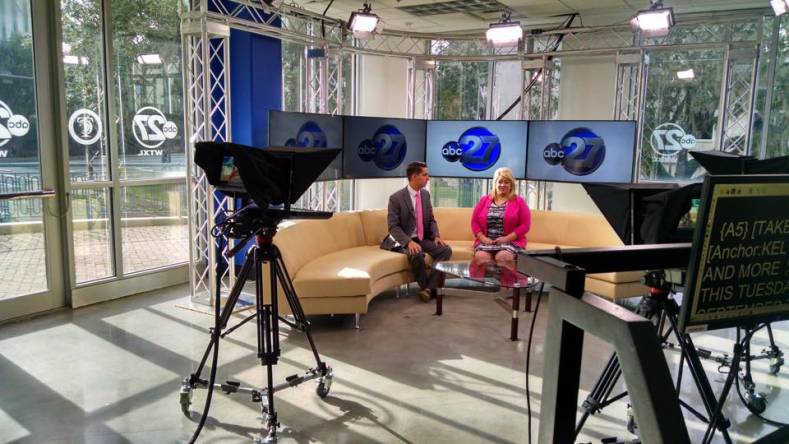 WTXL-TV, is using Forscene software to record, edit and caption live feeds as the material is prepared for delivery via OTT.

Local television stations are beginning to recognize the value in offering their content a VOD basis via OTT. The challenge is preparing sufficient content to fill an OTT channel in a timely and recurring manner. Broadcaster WTXL-TV, a North Florida and South Georgia station, thinks it has solved the challenge through the use of Forbidden Technologies’ Forscene. The software solution captures live feeds, edits and captions content and then assembles the content packages for VOD distribution.

WTXL-TV reaches 3.4 million people each week through their newspaper, digital video and broadcast television stations in the Eastern U.S. Station owner, Calkins Media, became among the first to use its newspapers and television stations to provide local media content  via OTT in 2015. WTXL-TV is the third ABC affiliate to sign up for the Forscene solution in recent months. Other recent customers include; WWAY-TV, serving southeastern North Carolina, and WWSB-TV, covering the Florida Suncoast area.

Guy Tasaka, Chief Digital Officer for Calkins Media, said OTT is “the next step in media democratization and disruption. If you look at the other pieces of media democratization—the internet, open source content management systems social media, availability of media on mobile—we view OTT as being as important, if not more, than these in moving power from big media companies to smaller companies or individuals. OTT is the technology that makes it possible for a small TV company in Florida to become one of the biggest OTT companies in the States.” 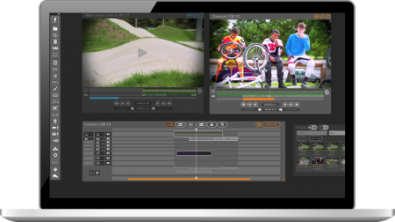 For Calkins’ stations, Tasaka wanted a content creation solution that would support the group in its efforts to quickly turn content around. He said Calkins Digital had already been successful using Forscene in its TV stations for doing capture and clipping.

“Because local TV affiliate is live-to-air, the only time we can get a newscast from one of the live programs in its entirety, is as it comes out of the playout server direct-to-air,” he said. “We capture the signal in the Forscene system and edit the closed captions before we post to the web, mobile and OTT. One of the ways that Forscene has been really helpful is its ability to capture long-form video. You need to capture the entire show as it airs, and post it to the web and OTT very quickly.

“Our previous solution would take upwards of 12 hours to render the video once it was captured, and in the TV business your content is only as good as it is timely,” Tasaka said. “We’ve also been able to capture long-form very quickly for our platforms. We've seen audience engagement and adoption jump significantly since we’ve move to the Forscene solution.”

Aziz Musa, CEO of Forbidden Technologies, said that Calkins Media reported a 160 percent increase in video plays after implementing Forscene. “It’s these measurable business benefits that are fueling our growth in the OTT news sector,” he said. 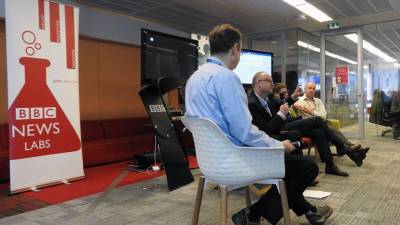 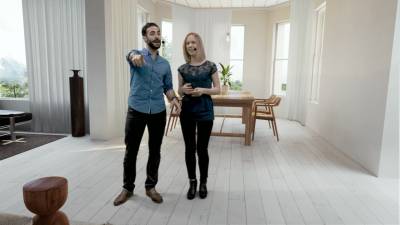