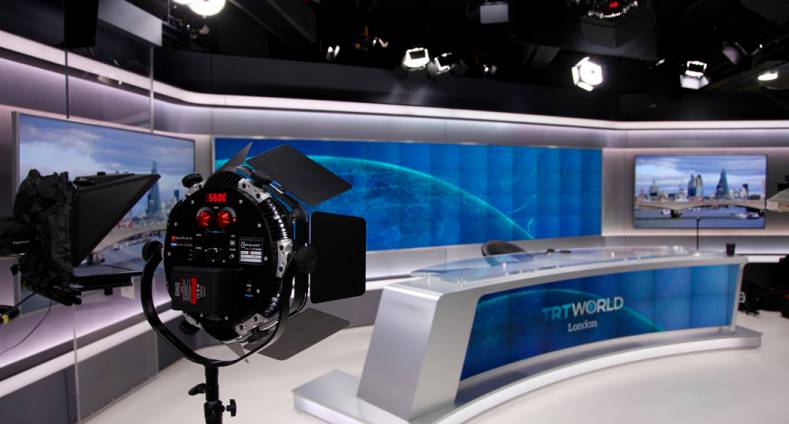 The Rotolight Anova produces class leading color accuracy and a powerful soft light output of up to 6,900 lux at three feet, while consuming 48 watts at full power. It is one of the most efficient LED lights on the market. 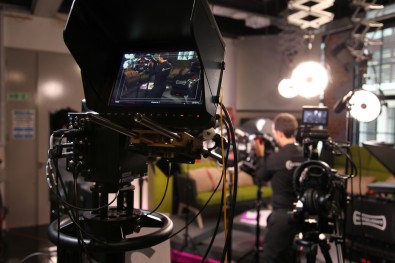 “The Rotolight Anova is the perfect light for working in the live television environment. We are able to light people accurately and very, very quickly, which has saved us time, mistakes on air, and a lot of money. The power efficiency and the lack of maintenance were a massive deal for us,” said Wesley Dodd, CEO of Celebro Media Studios. “If we were using anything else, tungsten or fluorescents, we would be spending time replacing them.”

Initially the studio used 11 Rotolight Anova V2 bi-color lights for use in various productions. This was extended to more than 50 units, as a result of the light’s energy efficiency, lower UPS loading, unique soft light output and signature catch light effect.

“The other thing that everyone loves about these lights is the beautiful kick they get in the eye – it’s a big deal for our clients. They love the fact that their presenters just look nice on air – if the client’s happy with the lighting, we’re happy,” said Dodd.